Breath of the Wild is the best-selling Zelda game ever

The signs have been there for a while now, and it’s been made official by the sales figures released in today’s Nintendo Investor’s report – Breath of the Wild is the best-selling game in the Legend of Zelda franchise, ever.

The game has now sold 8.48 million copies on Switch and, if you factor in the fact at least 1.5 million Wii U copies were sold as of March last year, the game has almost certainly surpassed the 10 million mark. 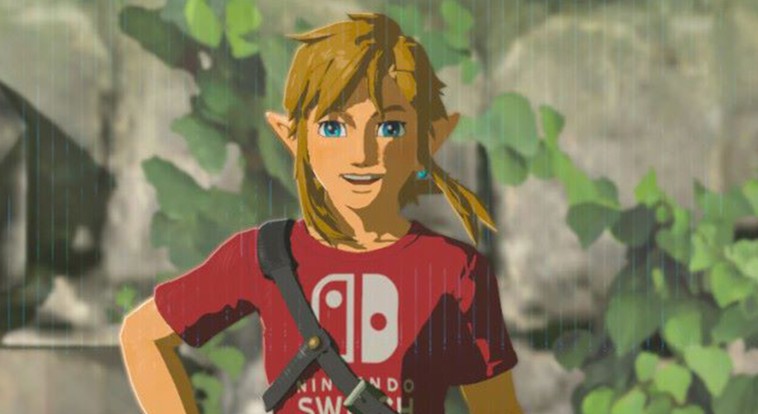 Technically speaking, the game is beat out by Ocarina of Time, but only if you factor in the 3DS remake which not only launched well over a decade after the original but also features a few significant overhauls. That said, even if you did allow it, Breath of the Wild would still be in shooting distance.

So congratulations to Breath of the Wild! We’ll just have to wait and see where this success leads the franchise’s future.