Earlier today, Square Enix shared a whole host of new details regarding Dragon Quest Builders 2, including several new screenshots for the game. Most of this new info is in regards to the game’s story and setting, as well as how it differs from the first.

For starters, we’ve seen the game’s setting has been reported as being called Vacant Island and Empty Island, so while the official translation isn’t confirmed, we know that the game’s island will be mostly uninhabited, and you arrive there after washing ashore. On the island, the protagonist will hear a voice that leads them on a quest to become a “Master Builder” by clearing trials at each of several pillars scattered across the island. 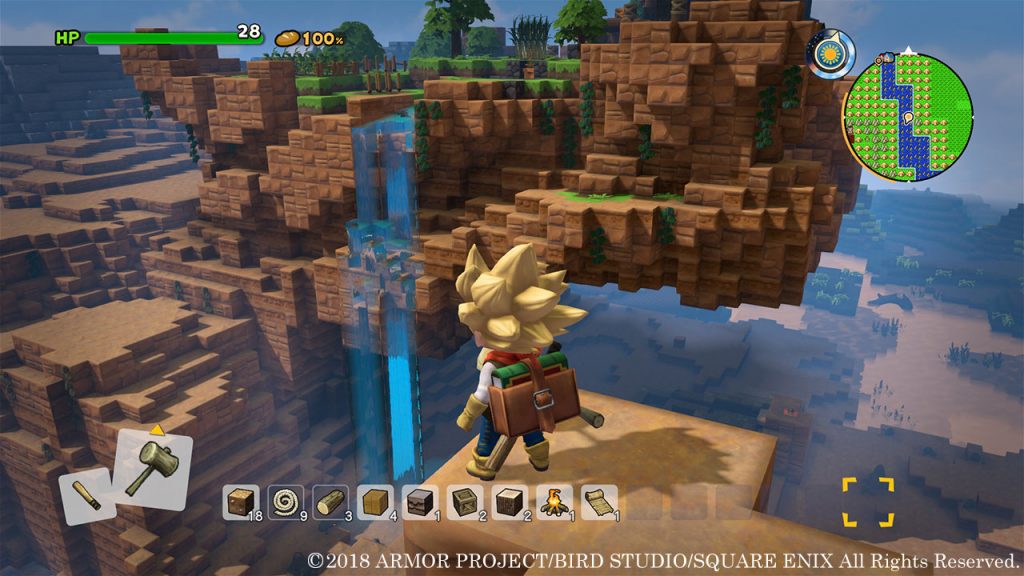 These pillars, which are plentiful across the island, will lead as one of the main objectives for the game.

However, on top of these pillars lies an even greater story, where the “Hargon Order” threatens to reemerge and eradicate the builders, who are seen as enemies to the Order, who are planning to destroy the world.

Perhaps more importantly than the story, though, players can expect evolved gameplay and building from the first game, with tons of new additions. Players will be able to build towers that reach 100 floors, craft waterfalls that flow off cliffs, play in first-person, and make cuts diagonally. You’ll also be able to swim underwater, glide from high areas using the “Wind Mantle,” and use a dash mechanic. 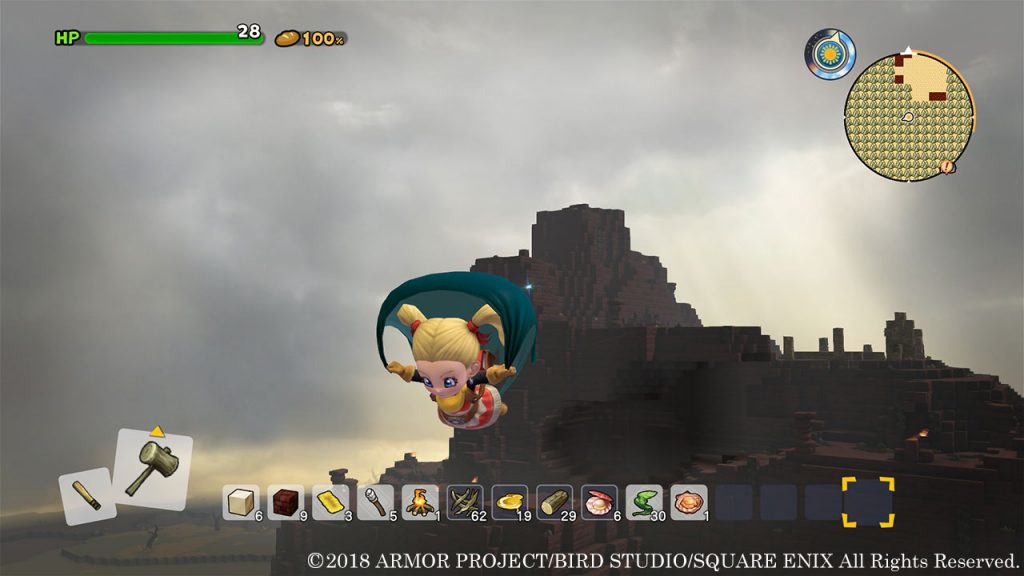 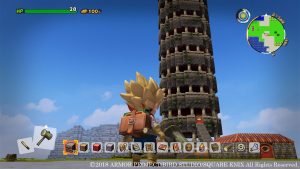 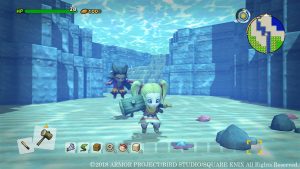 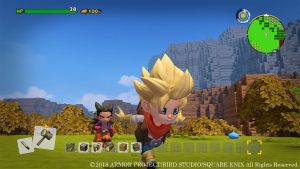 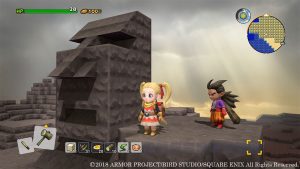 Dragon Quest Builders is being developed for the Switch alongside the PlayStation 4, however, no release date has been confirmed yet. Stay tuned for more information!