Earlier this month NIS America confirmed that every copy of Ys VIII: Lacrimosa of Dana for Nintendo Switch would include a huge batch of DLC for free. Now, an extra bit of content on top of that has been added.

As announced via NISA’s Twitter feed, you’ll be able to adventure across the island wearing Adol’s Silver Armor – a callback to the outfit he wears in the very first Ys game. 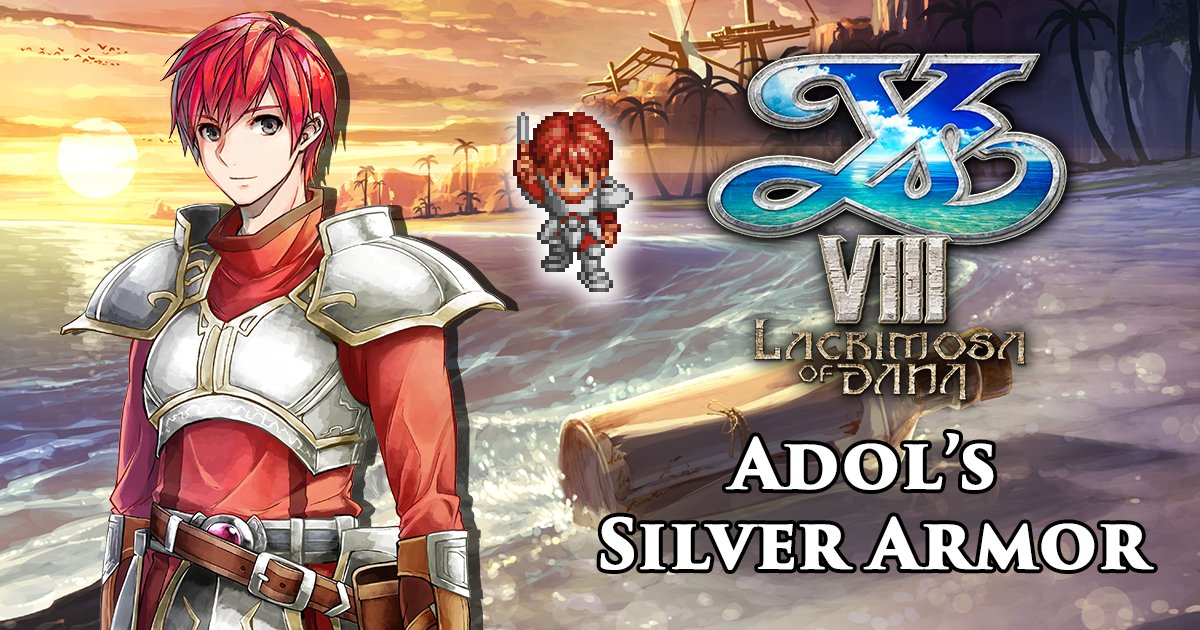 Ys VIII: Lacrimosa of Dana launches for the Nintendo Switch in North America on June 26th.