It wasn’t all exciting announcements and good news coming out of Sega Fes 2018, as a certain title I’ve been keeping an eye on has slipped from a summer release to fall. Valkyria Chronicles 4, the next iteration in Sega’s tactics based fantasy-war series, has already released for PlayStation 4 overseas (and is actually getting some new DLC very soon), but due to some programming issues, the Switch version has been delayed. 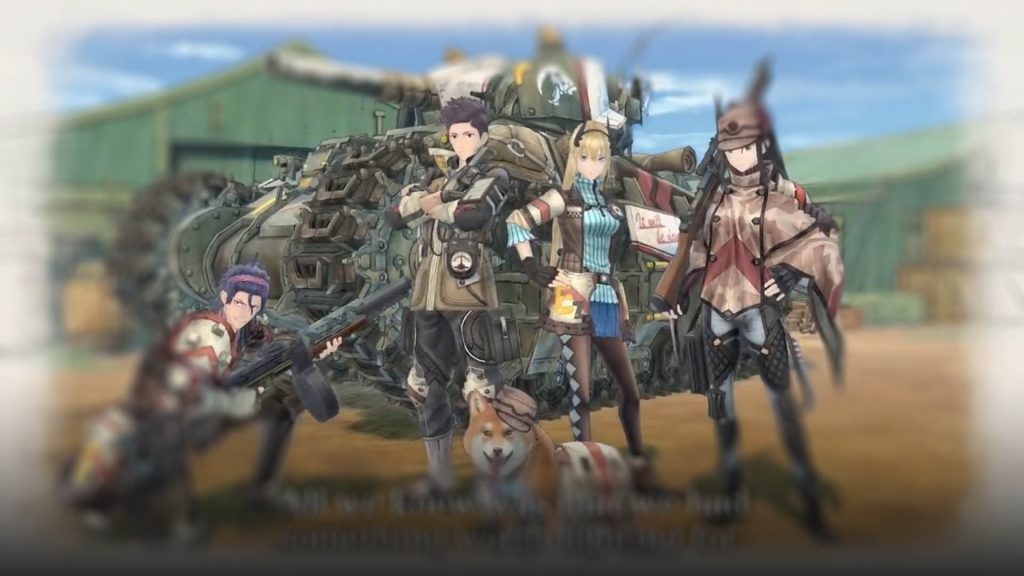 Still, it’s not too far off, and there was a nice reveal paired with the delay. The first game in the series will be coming to Switch for a simultaneous launch with the fourth. It will be released at a lower price point, equating to around $19.99. Hopefully no issues crop up there, as the sooner these release in Japan the sooner they can make their way to fans in America.