Mario Tennis has always been one of the standouts in the sports spinoffs, right there with Golf in my eyes (and I love me some Mario Golf). That said, I never exactly dove in to what made each Mushroom Kingdom super star distinct on the court. At times the differences were clear, like Boo’s naturally curved shots or Yoshi moving faster, but thanks to the latest Treehouse Log post I’ve got a better idea of what makes a character tick.

Two types of characters are discussed this time: All-Around and Technical. The former specializes in having no specialty, which is easy enough to understand. Without glaring weaknesses they’re great as a first character to learn the game with, but without unique strengths or specialties they might not be the best for any situation. 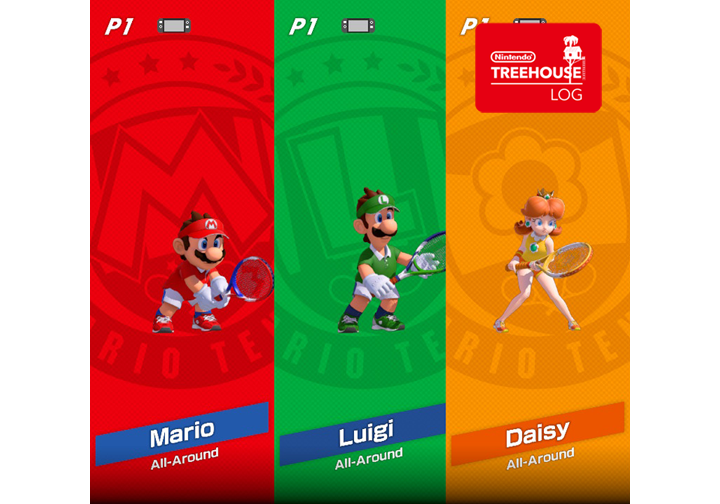 Still, with Mario and Luigi in this class it’s sure to get plenty of love. Daisy’s also an All-Arounder this time, bringing some of that Sarasaland sass and making sure everyone knows who she is. They’ll have differences within the class as well: Mario’s shots are stronger than Luigi’s, but the younger bro has a better volley.

Technical is the other class in today’s primer, featuring Princess Peach and Toadette. Their expertise is in control, able to hit the ball where they want it to easily. When you’re landing shots in the far corners or opposite sides of the court like it’s nothing, their appeal is pretty clear. This comes at the expense of shot speed and power, but they’re still reliable and reward those who can read the flow of a match. 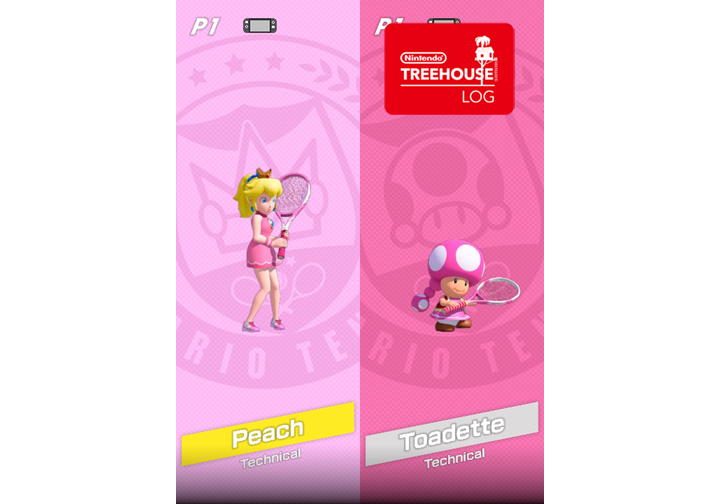 You can look forward to future posts like this, with the next one focusing on Defensive and Powerful characters. Presumably, that first one will feature Waluigi’s slender limbs and angular antics, but the latter is guaranteed to include the newest darling of the court: Chain Chomp.

Mario Tennis Aces will be serving itself up starting May 22nd, with a pre-release online tournament still coming sometime soon.