I’d like to begin this by saying that I don’t want to get anyone’s hopes up about anything. Everything in this article is simply speculation, but if I were you I wouldn’t hesitate to bet a couple of my spare Bells that we’re going to be getting some Animal Crossing news at some point very soon. If you’re interested, I dare you to press on.

Here’s what’s been going on

Earlier this week, the Animal Crossing news site got a major content overhaul, albeit a little earlier than Nintendo had intended. Twitter user Pixelpar made the observation, where several news articles and video placeholders on the /news and /videos pages respectively were put on display for the world to see. These all had the same placeholder image and headlines, which read “News article title text goes here” or “Video title goes here.” Even more interestingly, every video placeholder was actually a video from Breath of the Wild, and the filler content for each news article was a translation of Franz Kafka’s “The Metamorphosis.”

Keep in mind that if you head to the site now, things have been fixed as of today. Both the /news and /videos pages redirect to the Animal Crossing homepage now, almost as if Nintendo is on to us…

A day after Pixelpar’s tweets, Reddit user rayykz shared the thread on r/NintendoSwitch titled “Nintendo preparing Animal Crossing website for E3 announcement?” Naturally, this sparked a massive response from other Reddit users, and the discussion is definitely worth a skim-through, at least. Raykzz also updated the thread more recently, pointing out that something really funky is going on with the Animal Crossing 3DS site.

Just yesterday, Reddit user AlexTheAbsol started a new thread, pointing out the same changes to the site, again sparking a ton of discussion.

Lastly, Twitter user LeakReview has been going over tons of changes since April 7th, up until yesterday evening, including points like the Animal Crossing trademark being renewed in January.

All of the above is a rough outline of what’s gone down over the past couple days, but more importantly is what it all could mean. Unfortunately, I don’t work for Nintendo, so I really can’t tell you for certain.

But I’m banking on a new game for the Switch. 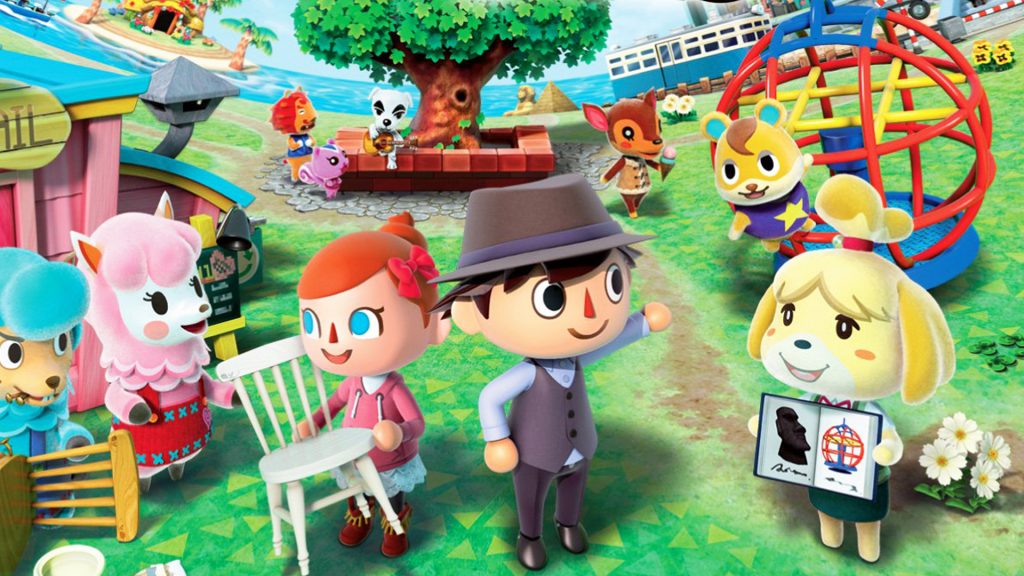 More than anything, I want to discuss the complete removal of the 3DS and Wii U sites, because in my eyes that’s one of — if not the most — significant thing that’s happened here. The alteration of more than one URL seems deliberate to me, regardless of the timing, and points heavily to the idea that Nintendo wants to bring the Animal Crossing brand away from the 3DS and Wii U and into a new era.

It’s also important to remember that Pocket Camp still hasn’t seen the added main-game-support that fans were promised back when it was announced in 2016. The mobile game itself is doing well, and still seeing support from Nintendo, so we know it’s not going anywhere. This leads me to believe that the company’s not just scrapping that support idea, but instead keeping it on hold for the Switch, a console we already know has compatibility with mobile.

And of course, this unused feature paired with the trademark renewal, all serves as more evidence that it’s not unreasonable to be expecting something for the Switch.

And while we’re on the subject of webpages, let’s talk about the main one. Like I mentioned above, both the previously edited pages are now coded to redirect to the main homepage, however that doesn’t stop us from finding them on the Wayback Machine. And according to it, neither /news or /videos have any history before April 3rd, implying that these pages were created very recently. This would make sense, considering if a new game was announced, Nintendo would want to have a place aside from YouTube where fans could reliably view any trailers or announcements that the company released. 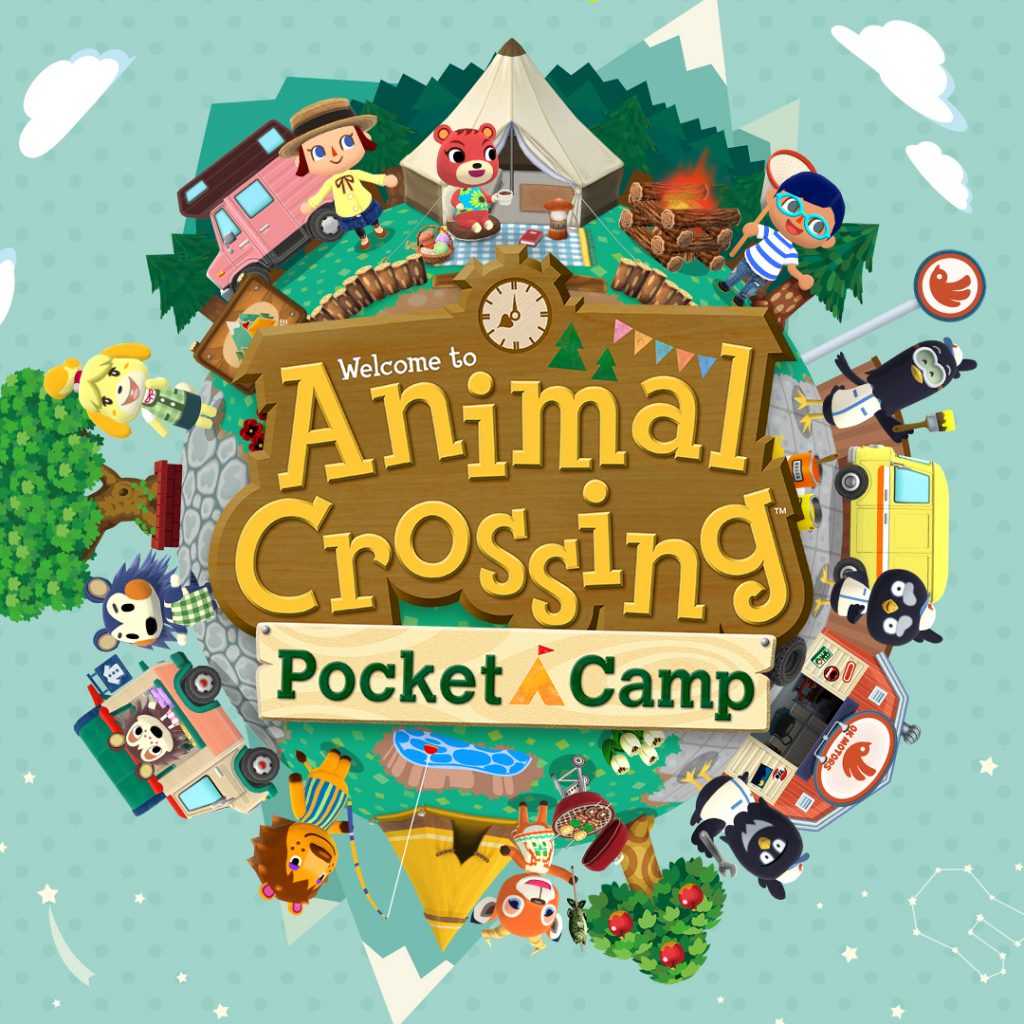 Alongside these two pages also came a third navigation link – “About.” This nav didn’t actually link to anything on the website yet, but the title itself feels significant. Likely everyone visiting the Animal Crossing website in the first place would already know exactly what the game is, making an About section seem redundant at best, unless there was legitimately something to explain. I would like to point out that the navigation bar originally containing the links to these pages has also been removed.

A couple things I think aren’t significant, though: the “The Metamorphosis” translation, the BotW video placeholder, and the placeholder imagery. These are things I wouldn’t look into too heavily or bank any theories on — they’re likely what was easiest, what the developers had on them, or what they had in a time crunch. While it might be easy to associate Kafka’s work with Animal Crossing, I’m not sure it’s enough to base an entire rumor on.

My conclusion about this whole ordeal? Personally, I think a new game is coming, and much sooner than we might think. I think Nintendo knows the hype around the Animal Crossing brand, and they want to deliver big and fast, which is why this has been under wraps for so long. Of course, that’s just my take and I can’t speak for everybody, but all the evidence we’ve seen in the past week certainly doesn’t discourage my theory. As far as E3 is concerned, I’m not positive we’ll have to wait until June for an announcement, and I think people often just jump to E3 as a conclusion because it’s the event. I suppose we’ll see either way! 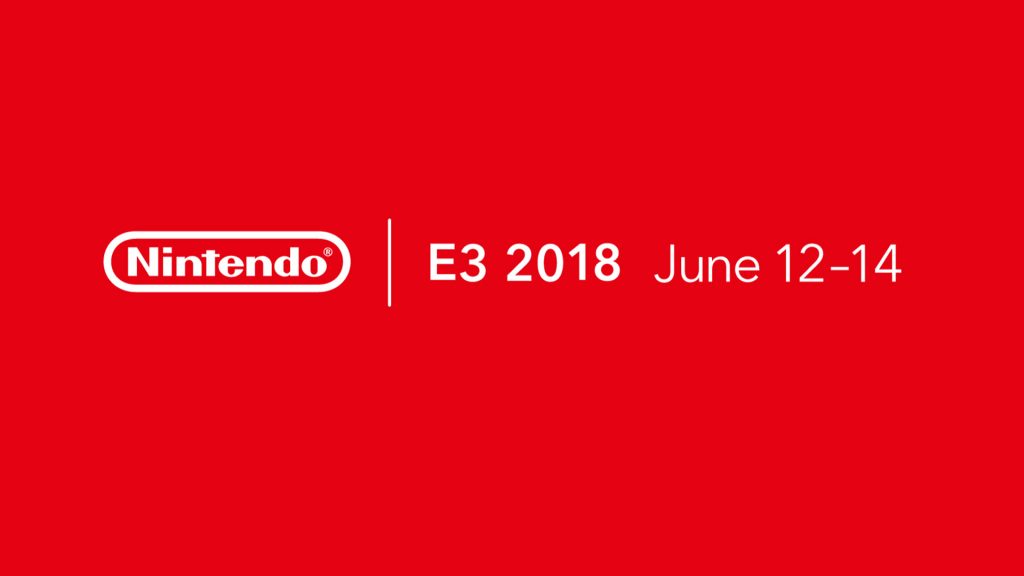 So, for those of you on the hype train — good! Stay on it. For those not — hop on! And for those with only one foot in — that’s dangerous, please make a decision. We’re in an extremely interesting position with this franchise right now and I know just about every fan is on the edge of their seat, waiting for anything that might come their way. Remember not to get too fervent with all these changes and to take everything with a grain of salt.

If anybody is curious about what the site looked like before the changes came today, you can take a look on Wayback Machine, as well as watch a mobile walkthrough on YouTube.

Make sure to stay tuned for any more information about these developments. I promise, everyone here at Nintendo Wire is just as eager to know more as you are. Oh, and for those of you who think this might all just be a promotion for Pocket Camp, I’d love to introduce you to Pocket Camp’s own, individual website.