In the months since its release Super Mario Odyssey has seen updates big and small. While Luigi’s Balloon World has been the standout, fans of puzzles and costumes haven’t been left in the dark thanks to new hint art and outfits for Mario to run ‘n jump in. The world tour isn’t over people: according to this official site, more specifically a quote towards the end, there’s more to come.

Rough translation: I will continue to update such new “treasure photos” and special “costumes” regularly so please look forward to it!

The page discusses how the game has grown in its recent months, highlighting the continued hint art roll out and the recent Satellaview and Baseball costumes. This sentiment of wanting fans to look forward to more ties in nicely with the continued rumors and datamines we’ve been seeing and reporting on. 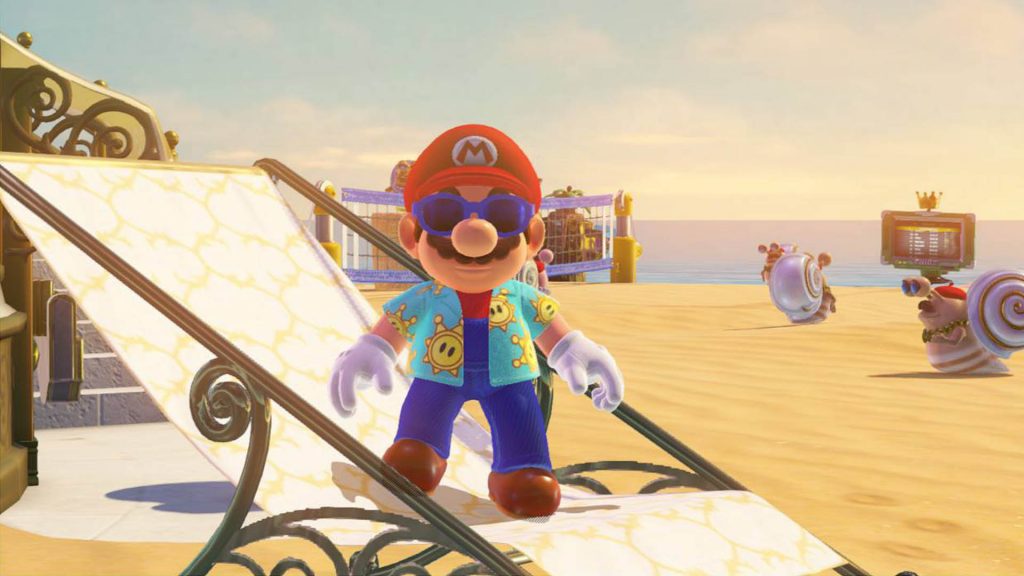 While these are great little excuses to load up Odyssey, I’m really starting to crave a new kingdom or two. Hopefully those aren’t too far off, with the likes of Luigi’s Mansion and Isle Delfino offering plenty to work with. Still, it’s nice to know that Nintendo (and myself, apparently) aren’t quite done with Mario’s latest and greatest.