This past summer, ARMS hit the Switch in a way that no other game had. Regardless of sales numbers, the game quickly gained a strong and faithful following, and if anything, it was a risk to publish in that it was unlike any other title in its genre.

I think one of the most common questions when it comes to ARMS is how Nintendo came up with it, and how it went about executing a project like that. With no real reference point to go off of, it seems like somewhat of a miracle that Nintendo was able to pull off producing the game with such finesse. However, during this year’s GDC, Nintendo producer Kosuke Yabuki gave a presentation about the development of Nintendo’s newest IP. 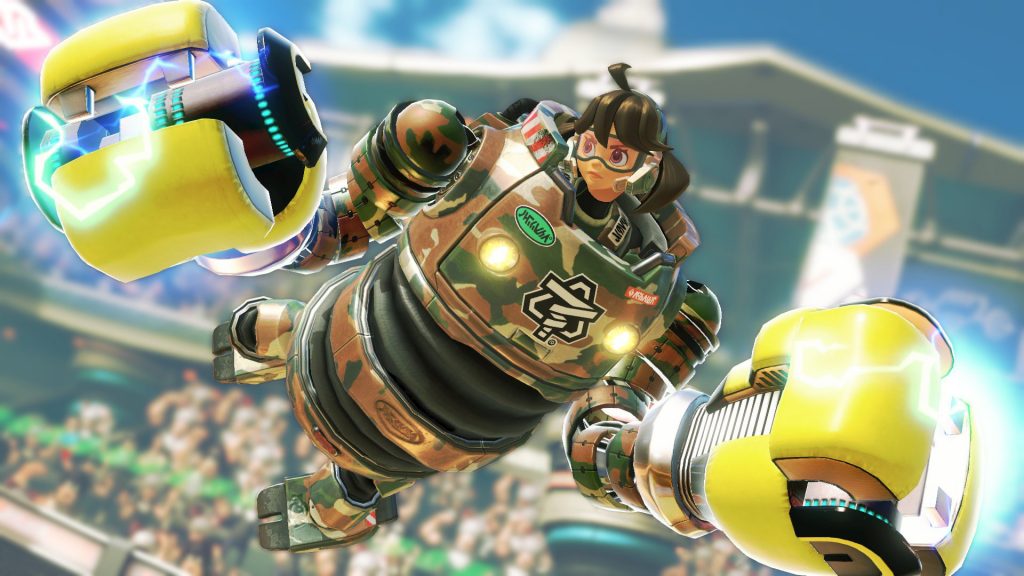 According to Yabuki, the building of Mario Kart 8 actually became crucial in the development of ARMS. In his talk, he goes on to explain lessons that were learned when creating Mario Kart 8, and how those lessons offered new insights into the creation of ARMS, especially when it came to working with the new console.

The presentation goes into other details about the game as well, including character design, world building, gameplay, and control schemes. The entire thing is extremely interesting and gives some really good insight into the game that you might find particularly fascinating if you’re one of ARMS’ dedicated fans, but either way it’s worth the 45 minute watch if you’ve got the time.

Oh, and if you’re looking for an answer to why ARMS characters have extendable arms, we finally have one: