The Lost Child release for Switch is slated for June

Announced during NIS America’s press event in February, The Lost Child now has solid release date. Removing the “Summer 2018” placeholder, the spinoff RPG from the El Shaddai series will be available on the Nintendo Switch in June. North America will have the game first on June 19th, followed by Europe on June 22nd, and Australia and New Zealand on June 29th.

Originally released for PS4 and PS Vita, The Lost Child juggles myths, legends, and religious imagery as you follow Hayato Ibuki’s journey. You’ll play as an occult journalist who comes into the power of a mysterious device, capturing various creatures all while trying to unravel the mysteries woven throughout the game. 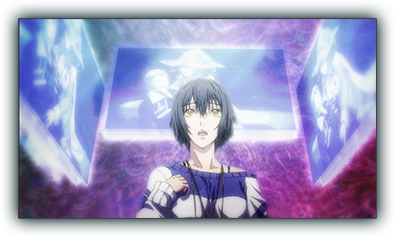 A special edition of The Lost Child is available at NIS America’s online store, while the standard edition is available on Amazon and GameStop. You can get a closer glimpse of it by watching the trailer: