A new patch for Xenoblade Chronicles 2 has dropped. While not quite as massive as this month’s New Game Plus update, the patch adds a variety of fixes as well as some minor tweaks and new quests.

In Chapter 1 of NG+, players can find an NPC (Momoni) that will restore your money one time, allowing you to progress at one point if you lack requisite funds. Difficulty has also been adjusted in the final chapter for NG+. For Expansion Pass holders, you can access the second EP quest, as well as a new notification screen showing off future content (including New Main Quests, New Rare Blades, and an upcoming Challenge Mode). 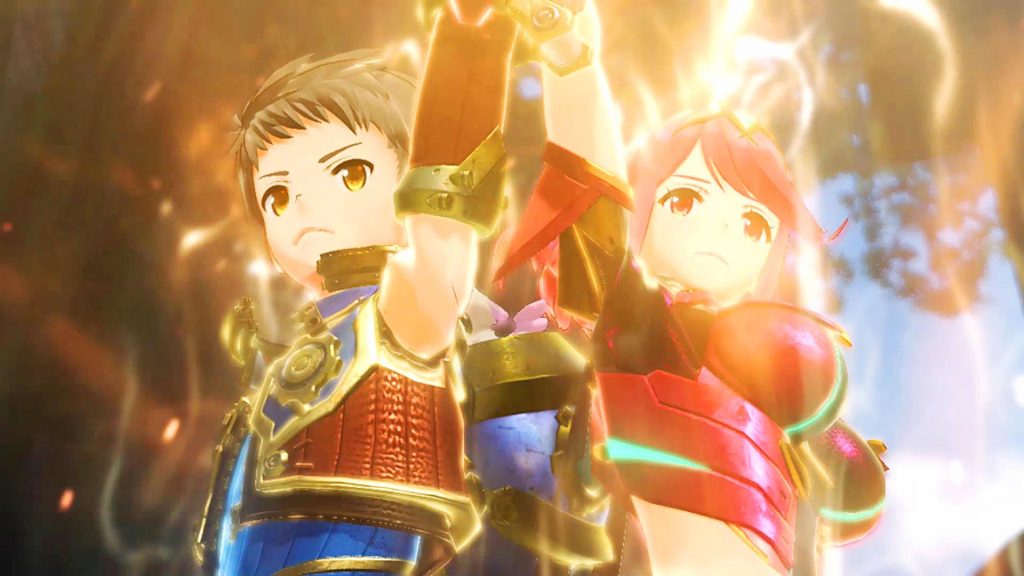 Here are the quests available in the update’s New Quest Pack 2:

You can check out the full list of patch notes over on Nintendo’s site for more information.