After March 26th, you’ll no longer be able to add points in the Wii shop — and as of early 2019, the shop will close down for good. This means time is running out to pick up some WiiWare exclusive titles that aren’t available anywhere else, so let’s highlight some of the best games you should add to your collection while you still have the chance!

During WiiWare’s hey-day three Konami series got well-received installments that still remain exclusive to the shop. Contra Rebirth, Castlevania: The Adventure Rebirth, and Gradius Rebirth could all be mistaken for ’90s games, with beautiful pixel art and retro-infused soundtracks, but they’re unique all the same. The games are shorter than other mainline titles in their respective franchises, but they’re still worth picking up if you’re a die hard Konami fan. 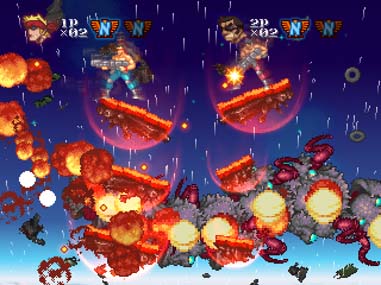 The Crystal Chronicles spinoff series of Final Fantasy remained Nintendo exclusive from its GameCube beginnings all the way to its death following 2009’s The Crystal Bearers. (Fun fact: The Crystal Bearers came out in North America the day after Christmas. Why, Square Enix?)

The series traditionally acted as an RPG-infused, action-adventure, but 2008’s My Life as a King and 2009’s My Life as a Darklord shook up the gameplay and mechanics in exciting ways. My Life as a King is a city-building game that takes place right after the first Crystal Chronicles, with a young king rebuilding his kingdom after the miasma war. 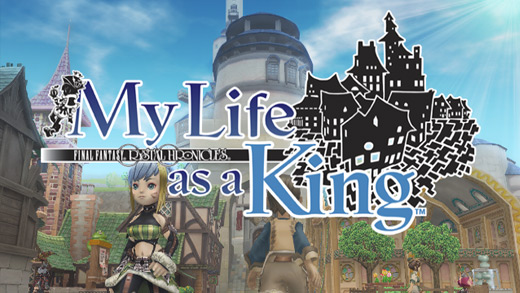 As the king, you send out soldiers to defend the world, research new technologies, and pay adventurers to loot nearby caves and dungeons. You also need to tend to the morale of your people by building landmarks for them to enjoy, like bakeries and weapon shops.

My Life as a Darklord, meanwhile, is a real-time strategy game, where you play as Mira, daughter of the former Darklord. You defend your tower by strategically placing monsters and traps to defeat standard Crystal Chronicles heroes.

Both of these games have their share of problems, but they each offer unique experiences not seen in other Final Fantasy games, and are worth checking out for that reason alone.

Eco Shooter definitely isn’t the best game on WiiWare, but it does have an interesting story. It was developed by Intelligent Systems, the makers of Fire Emblem and Paper Mario, yet it’s an on-rails first-person shooter. The game is very short in length, but it has some quirky takes on first-person shooter tropes. If you want a weird piece of history from one of Nintendo’s in-house developers, check it out. 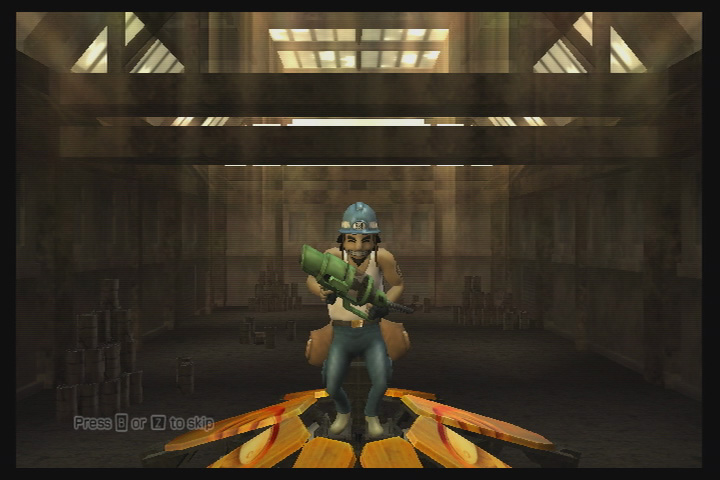 Those are our recommendations of the WiiWare games you should look into before the shop closes down. Points can’t be added after 1:00 p.m. ET on March 26th, so get a move on!