The Switch’s sales pace continues forward unabated, smashing record after record in the process. And now, with exactly one year of sales reports in, the Switch officially has the largest install base for a console in one year… ever. 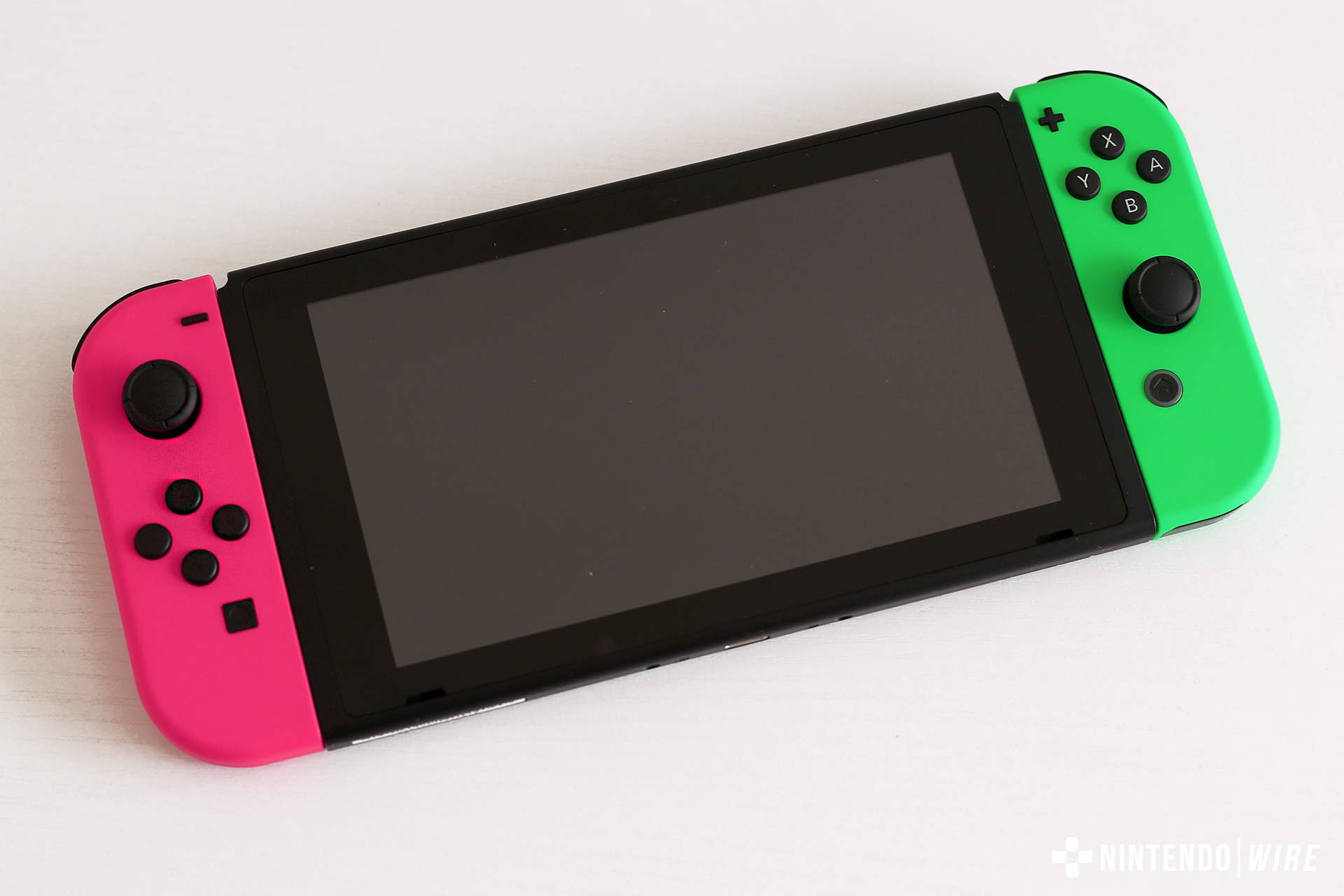 This comes after NPD’s February sales figures, which (given the console’s March 3rd release date last year) mark almost exactly 365 days, and a roaring success all around. It’s amazing to think the console has done all this while heavy hitters like Smash Bros., Pokémon, and Animal Crossing have yet to be released. While the PS4 took both January and February in terms of monthly sales (mostly due to the unfathomable success of Monster Hunter World) it seems likely that the Switch will continue breaking records as it heads into its second year on the market.