Pool Panic coming to Switch in 2018

In a collaboration between Adult Swim Games and Rekim, the outlandish looking Pool Panic was announced to be coming to the Switch later this year, during the Nindies Spring Showcase.

The game is described as being “one giant’s cartoon game of pool.” Essentially, the entire thing is a pool table, and all the environments — from jungles, to deserts, to cities — have the motif in common. You play as the clueless cue ball, whose ultimate goal is to track down and sink the 8-ball. However, in this game, you’ll find a lot more in your way than in a normal game of pool. 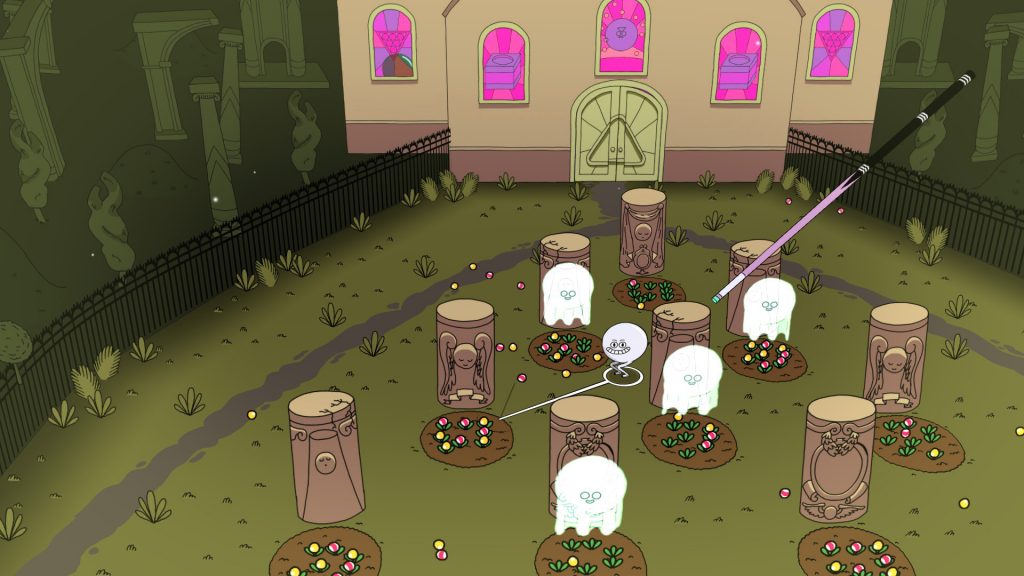 The game absolutely oozes charisma and personality, and after watching the announcement trailer, it’s hard to imagine that anyone aside from Adult Swim Games would create something so absurd. I mean that in the best possible way, too. Pool Panic has a ton to offer with over 100 single-player levels and a local multiplayer challenge mode, and its art style and character are bound to entertain.

Make sure to catch Pool Panic on the Switch later this year!