Back on the PSP there was always a game that stood out to me. With puzzle-based gameplay and a bumpin’ soundtrack, it’s one I really regret not grabbing sooner. Sounds like I won’t have to worry much about that anymore though, as Lumines is getting the remaster treatment and is coming to Switch.

The game will see a full HD makeover, but it sounds like the HD Rumble is where it’s really at. Specifically mentioned as pairing both to the game’s soundtrack and the action on screen, there’s definitely going to be a full helping of sensory overload. Local multiplayer’s also in the mix, making this one fall comfortably onto my must-play list. 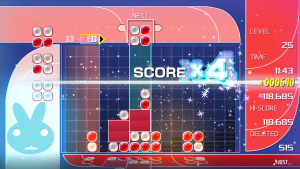 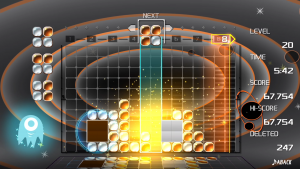 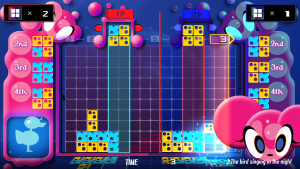 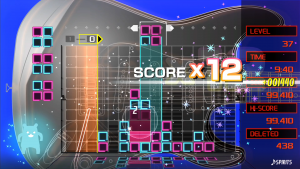 Look forward to Lumines Remastered on Switch later this spring.