The game, developed by Sirlin Games, is based on the Yomi card game by the same company, which replicates the playstyle of a fighting game in card form. Fantasy Strike uses the same characters in a proper 2D fighting game. This title, however, is simpler than other fighters, in that many specials and combos are done with simple button presses. 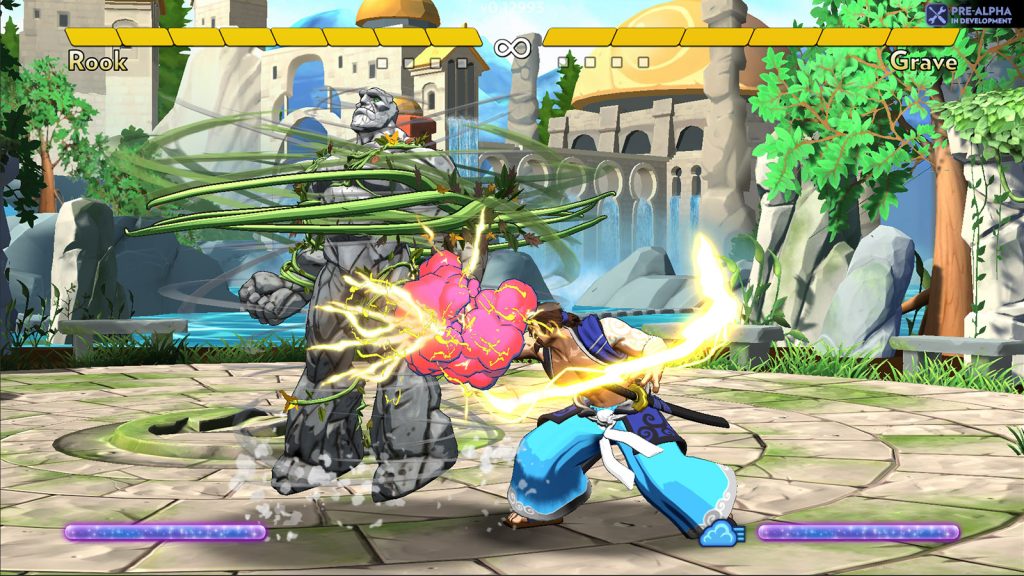 We’ll have more on Fantasy Strike as new info is released — and if you’re a fan of fighting games, be sure to check Yomi out, because it’s an amazing card game!