It all unfolded in classic Smash fashion, with Nintendo pulling the “oh, wait. We have one more thing to show you”, this time alongside a member of the Squid Research Lab. What followed was what first seemed like a familiar Splatoon trailer, with a conflict between the blue Inkling Boy and orange Inkling Girl, mirroring the franchise’s E3 2014 reveal.

At this point, I teased myself with the idea of Smash, but still held back my highest hopes.

Then, as the environment faded to black, I knew. Inkling Girl turned around and, in what will forever be etched into my memory as a legendary gaming moment, the familiar Smash ball logo reflected in her eye. 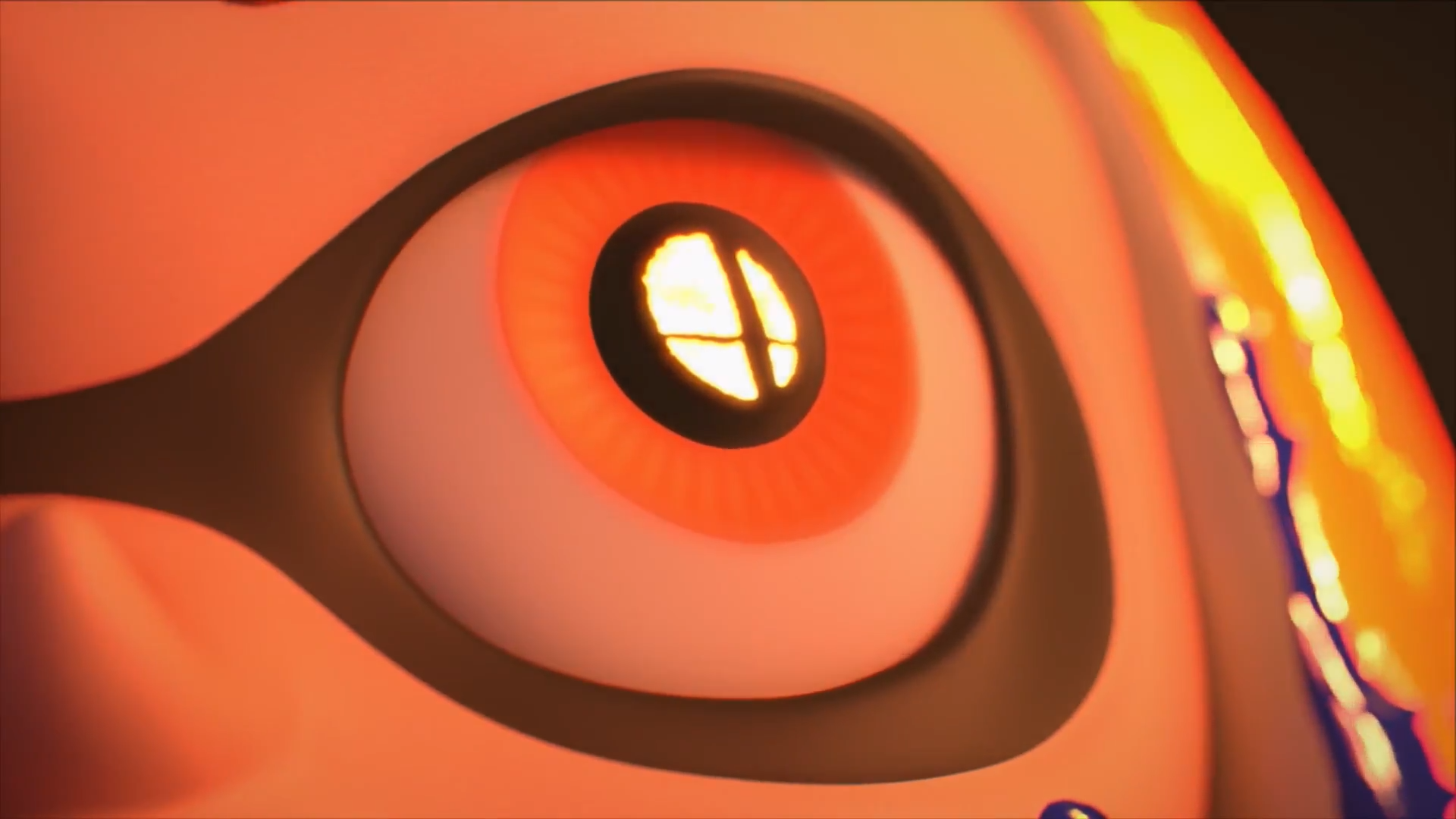 Tears in my eyes, my heartbeat racing, and my breath held still, I watched the trailer through. Not only did Mario make his usual appearance but Breath of the Wild’s Link also showed up, giving me a lot of confidence that this isn’t just a straight port of Smash 4. 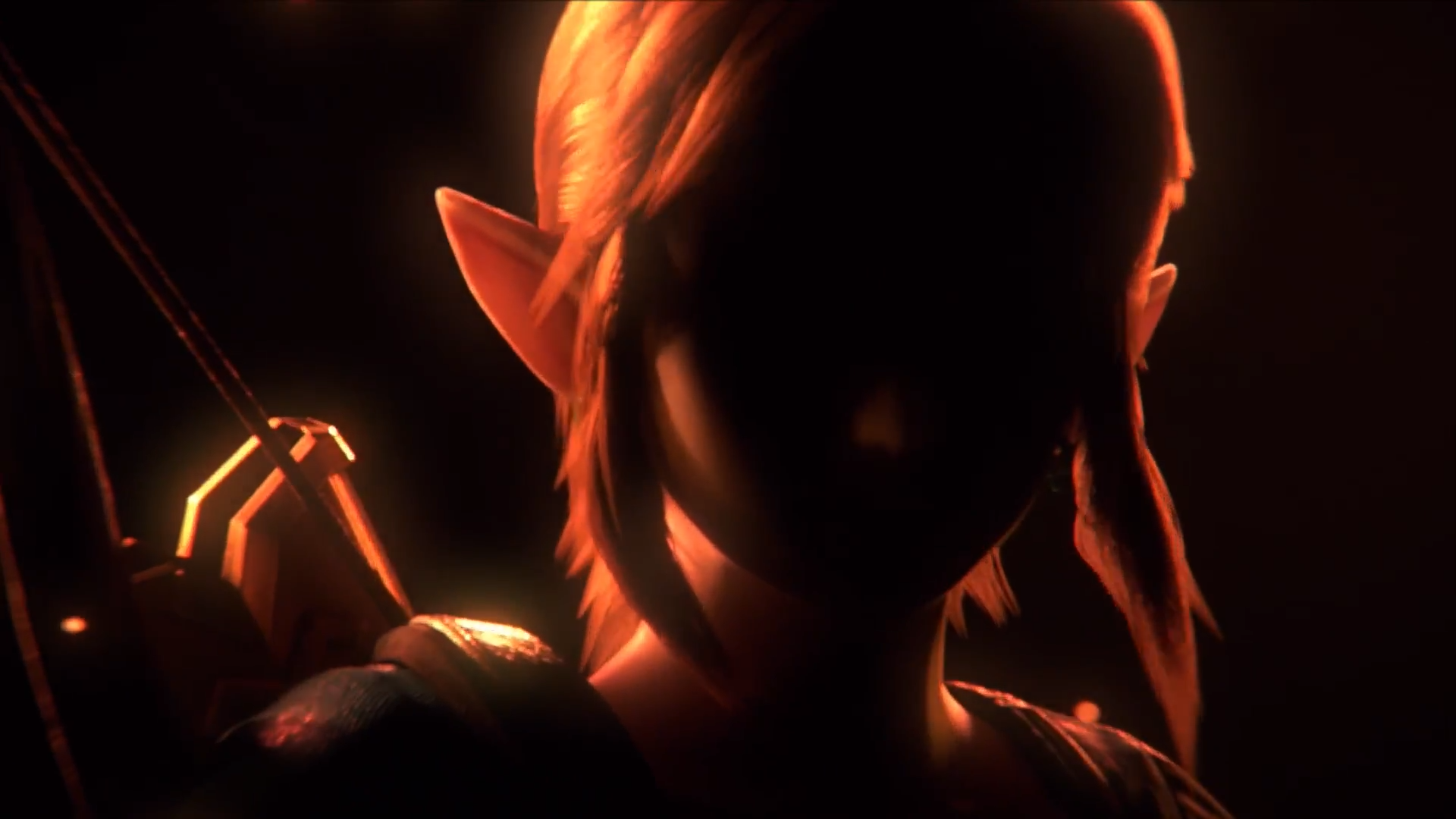 Then, a wider shot showing the fiery iconic smash ball with the silhouettes of other combatants itching to return to battle. Among them seem to be Bowser, Samus, DK, Marth, Pikachu, and about a dozen more characters, each looking on at the Inkling newcomers.

After that was perhaps the most important frame of all: 2018. The only development credit we received was HAL Laboratory, so we’ll have to wait and see exactly who is involved with this project, but right now the only thing that matters is that Smash is back, baby.