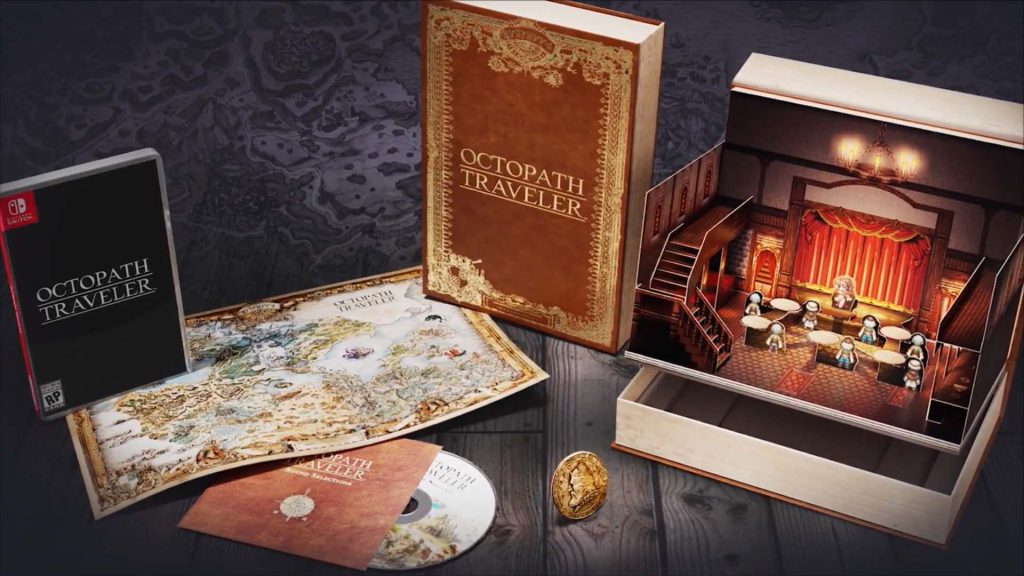 The game showed off two more of its protagonists: Tressa, an adventurous merchant who can purchase items from NPCs; and Alfyn, an earnest apothecary who can inquire to discover hidden details from townsfolk. It also detailed its job system — each character has an innate, unchanging starting job like Dancer or Warrior, but can also choose a secondary job to expand their movepools and equip different kinds of equipment. You can use points to acquire abilities of your choosing, allowing you to min-max and customize your characters to your discretion.

The game still has half of its protagonists to reveal, so it seems likely we’ll get some more tidbits before release (especially with E3) on the horizon. Stay wired for more info on the game leading up to release.