BlazBlue: Cross Tag Battle will be the Nintendo debut of several of these long-running characters, and for those excited about the crossover combat cavalcade you can get an early peek at where they stand amongst each other in the eyes of fans. Over 77 thousand people voted for their favorite fighters as the wheel of fate keeps turning, showing just how far the series has grown over ten years. Check the translated BlazBlue 10th Anniversary results below: 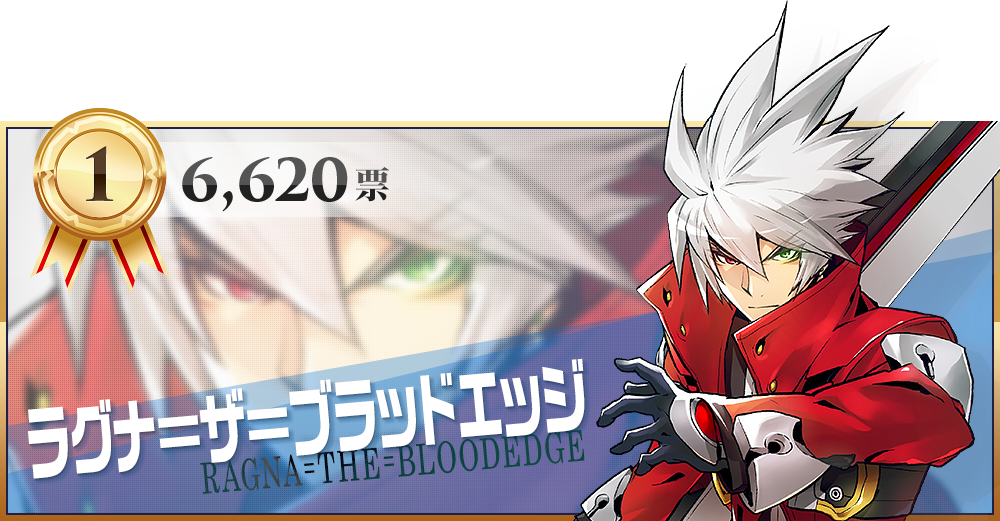 You’ll be able to see Ragna, Hazama, Jin, Noel, Nu, Es, Makoto, Rachel, and Platinum in BBTag when the game releases this June. Time will tell if this poll will determine any of the other DLC characters, and what it may mean for some of the series’ longer-standing characters. Either way, it’s interesting to see just how many of the newer faces have clawed their way towards the top only to be stopped by the main character taking the gold.