With the Switch’s first anniversary just one day away there’s plenty of reason to celebrate, but it’s looking like fans are in for a sour surprise once the year rolls over. Numerous posters on Resetera are reporting that play times are being reset in launch titles such as Breath of the Wild, returning 100+ hour counters back to zero. 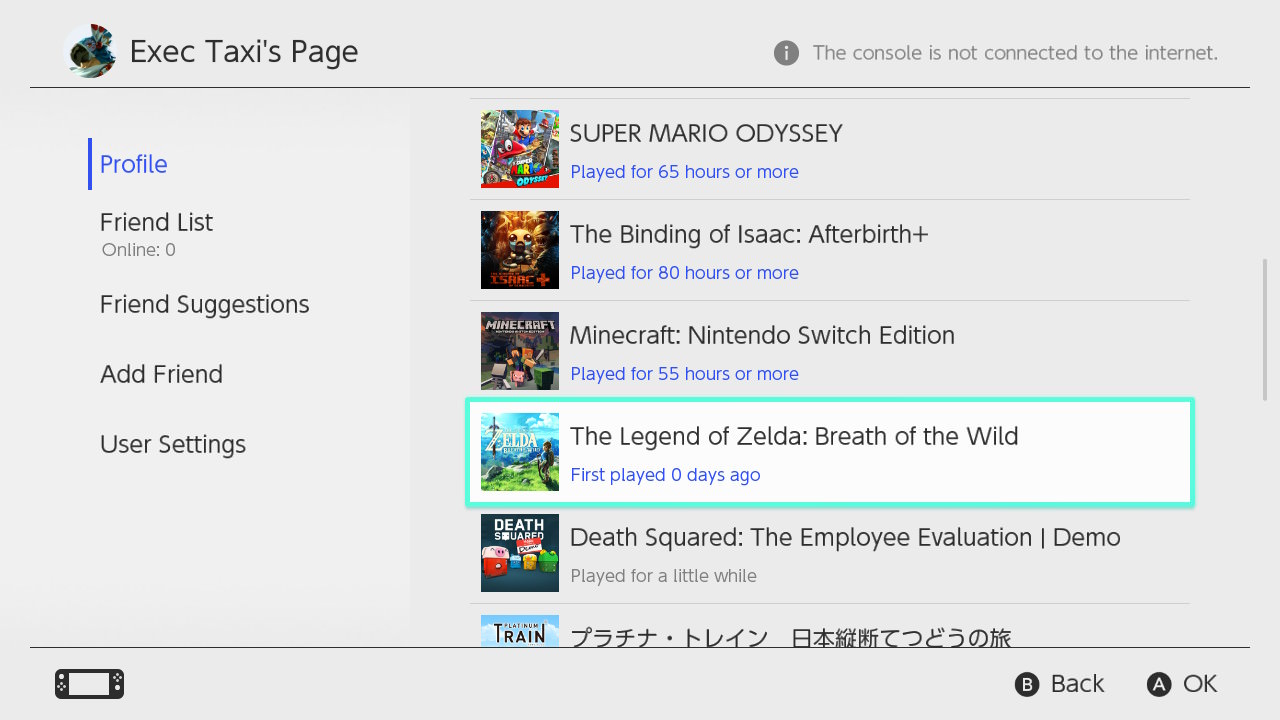 Reviewers who received the system early are also seeing the clock being reset in a similar manner.

Hopefully Nintendo will figure out a fix soon and restore any lost data ASAP.