In a tweet posted earlier today, Nintendo’s official Japanese Twitter account for the Zelda series posted a brand new piece of art commemorating the first anniversary of The Legend of Zelda: Breath of the Wild.

The piece features Zelda focusing on something in the distance while Link watches over her, both surrounded by Silent Princess flowers.

This gorgeous piece of art can also be viewed below: 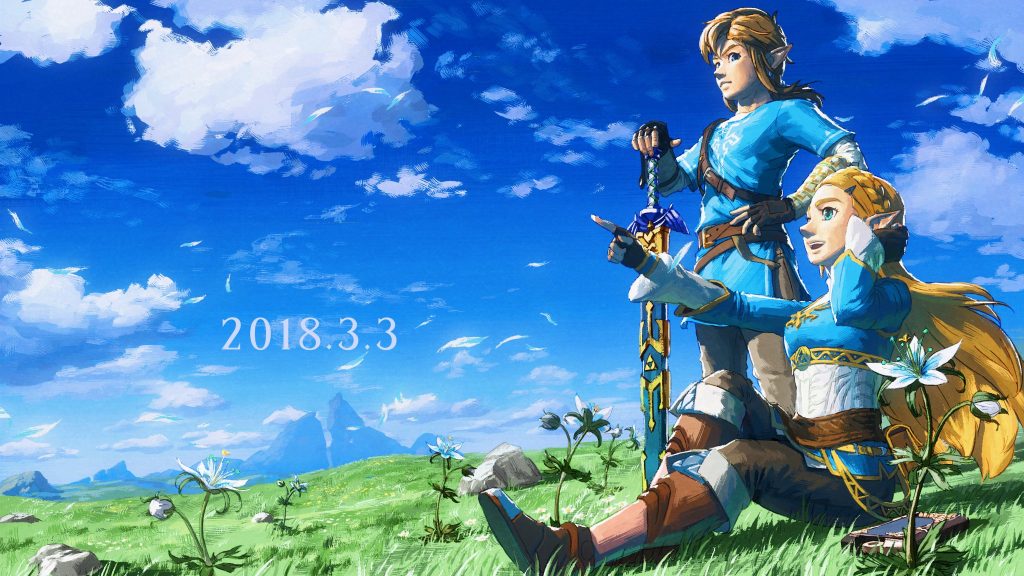