Those of you located in the UK can now pre-order Kirby Star Allies for Switch at the official Nintendo UK site store. Order it now for £49.99 and you’ll also receive this spiffy boxed pin and badge set that includes four pieces as a bonus. The badges/pins feature none other than Kirby, Buff King Dedede, Waddle Dee, and Meta Knight! 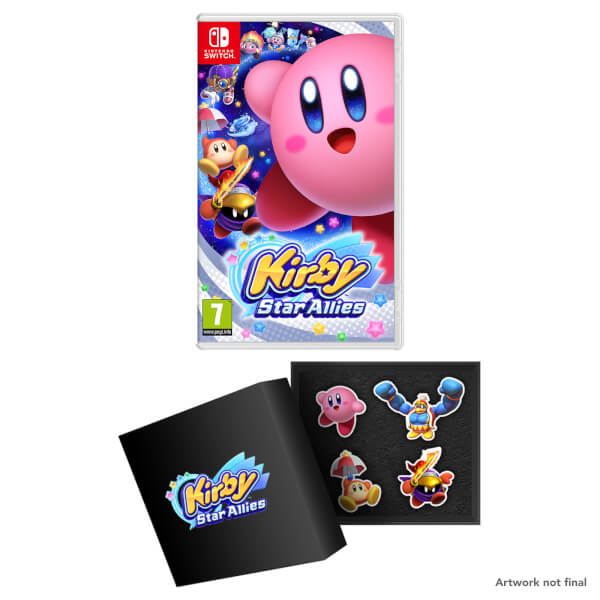 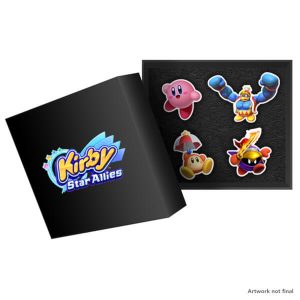 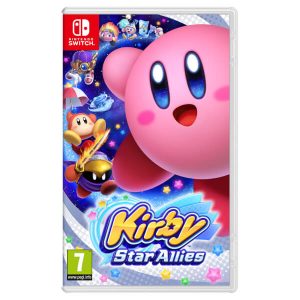 As noted in the images, you’ll want to keep in mind that the art featured isn’t the finalized work you’ll receive.

Kirby Star Allies hits the Nintendo Switch on March 16th in the UK. Head on over to the Nintendo UK store now to snag your copy of the upcoming game today — and score some cute badges while you’re at it!