Kirby’s 25th Anniversary website did the unthinkable: it somehow got even more cute. The character section of the site has updated to give a look at the four main players on Pop Star. Kirby, Waddle Dee, Meta Knight, and King Dedede have each gotten a separate section dedicated to them, full of pictures and details about them for you to scroll through.

Kirby’s focuses most on his copy abilities, showing how he can use his trademark skill to take on all kinds of powers. Elements, weapons, and other strange powers are all fair game for this unstoppable puffball. He’s a top level napper, and has powers and skills beyond his copying. There’s even a section to check him out in outfits and styles from the anniversary celebration, like the Kirby Café and Orchestra events. No matter what, he’ll do his best for Dream Land! 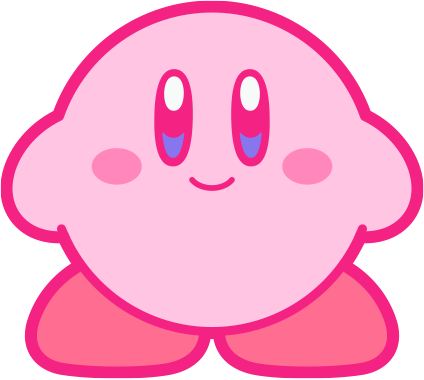 Waddle Dee’s next, with his section highlighting just how many of them there are. The always put upon subordinates are strange littles fellows, with a never ending supply at a certain penguin’s beck and call. Sometimes friends, sometimes enemies, never threatening — that’s the essence of the Waddle Dee. They, too, get a few anniversary costumes, solidifying their stance as the second best blobs around.

Meta Knight, the most powerful swordsman, gets the super star treatment next, highlighting just what he’s all about. Dark and mysterious, with allegiance that’s seldom easy to read, Meta Knight keeps a watchful eye on all the planet’s happenings. His massive airship the Halberd and his subordinates, the Meta-Knights, even get some attention. No one can doubt that Meta Knight’s the coolest, even when he has a seldom seen weakness for sweets! 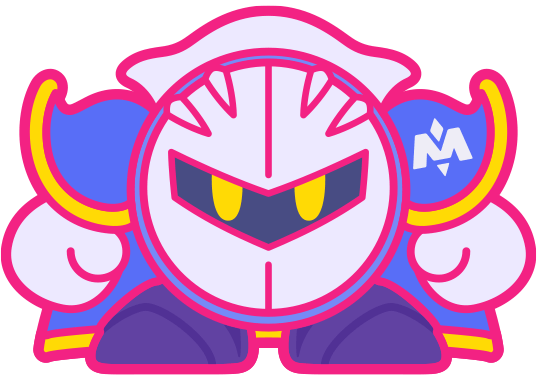 That brings us to the self proclaimed biggest name in Dream Land: King Dedede! With his massive hammer and pompous nature he keeps the place in tip top shape… kinda. It’s even shown that despite his rivalry with Kirby, he’s a little jealous what with copying his inhaling skill all these years. But hey, he’s a nice guy, right? He has to be! The one, the only, King Dedede!

At least, that’s how he’d tell it.

It’s a fun little touch for sure, having these flavorful sections for fans to scroll through. It’s a perfect fit for Kirby and his friends, and all the more reason to be excited for their next big outing this March with the release of Kirby Star Allies.