Bayonetta 2 is a game that deserved a second chance. While its release on the Wii U back in 2014 was one of my absolute favorite titles on the platform and was met with rave reviews across dozens of publications, the console’s low adoption rate caused it to be a financial failure. Now, four years later, Nintendo is ready to give Bayonetta a second chance with the release of Bayonetta 1 & 2 on the Switch. While the games are mostly unchanged, with the exception of a more steady frame rate and some added amiibo support, Bayonetta 1 & 2 are still absolutely must-haves for old and new players alike.

Bayonetta is the gold standard when it comes to solid, action-packed gameplay. Whether its stringing together combos, performing a Witch Time attack, or mixing and matching a huge selection of wicked weapons ranging from pistols, swords and even a Chain Chomp, you’ll have a blast with all the ways you can kill enemies.

Speaking of enemies, Bayonetta’s foes are comprised of Angels and Demons, each with a unique style and attack patterns. These creatures are incredibly stunning, ranging from tiny cherub heads that flutter around the battlefield to towering behemoths that can crush skyscrapers. The diversity of these creatures is impressive, to say the least, as each stage introduces new Angels and Demons to slaughter, each with a unique style. 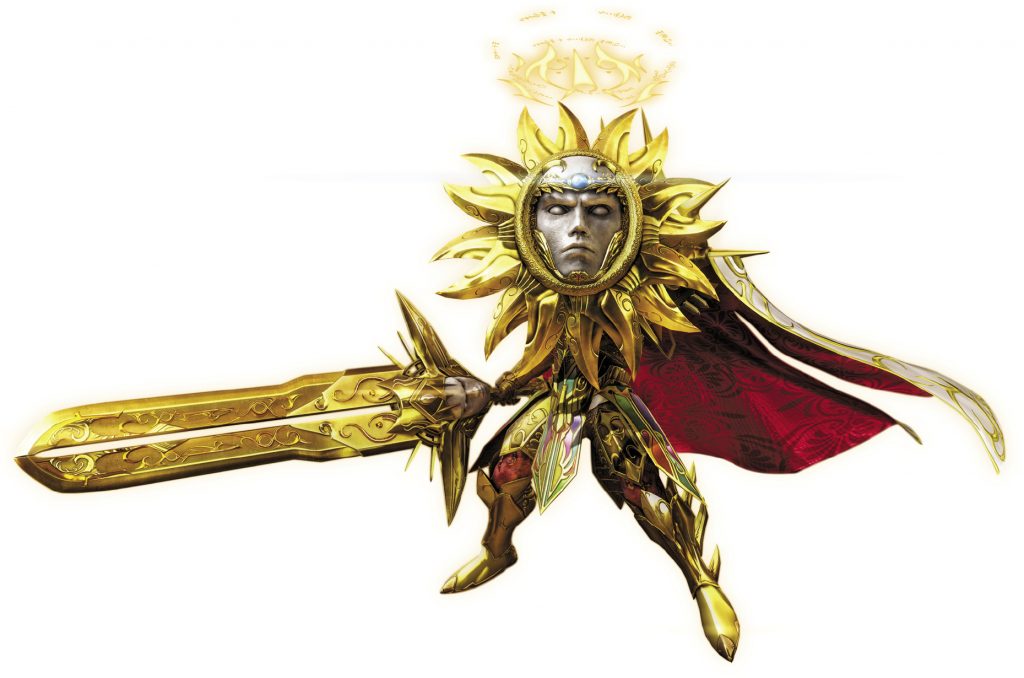 Fighting these enemies revolves around a mechanic called Witch Time, a slow motion combo you recieve for dodging enemy attacks with pinpoint accuracy. Witch Time only lasts for a few seconds at a time, but it gives you the opportunity to dish out damage quickly without the fear of being hit by an enemy. While these attacks only last one to five seconds,  you’ll be chaining Witch Time combos with minimal effort after some practice. These attacks, coupled with punching, kicking, and satisfying gunplay, open the door up to some truly spectacular combos that keep the game fresh throughout the entire ten hour campaign.

Even four years after Bayonetta 2 initially launched on the Wii U, I still find myself blown away by just how good the controls are. Never once during my countless hours spent playing Bayonetta have I felt that an enemy hit was unfair. If I was getting my ass handed to me by a hoard of angels, chances are it was my own fault.

Not Much Has Changed

Not a lot has changed since Bayonetta’s release on the Wii U four years ago. Both games are still locked at 720p both docked and undocked, which is a bit of a disappointment, but understandable when you take the game’s frame rate in to account. Bayonetta 1 & 2 both run at a flawless 60fps which is a necessity for a title like this. While I would have loved to see a bump in resolution while playing in docked mode, I would much rather have a smooth experience consistently. The low resolution does make the game look considerably sharper when you’re playing in handheld mode compared to docked, but both looked pretty good, even by today’s standards.

Touch controls have also made a return — however, unless you’re looking for a challenge or a new way to play, I wouldn’t recommend using them. Using the touch screen, you can move your finger across the screen to make Bayonetta run, reminiscent to countless 3D mobile titles. Tapping an enemy will attack and swiping during combat will initiate a dodge. I messed around with this mode both on the Wii U and the Switch and found myself longing for the classic controls pretty quickly. If you’re looking for an easier, more laidback way to play Bayonetta 2 though, this might be the solution for you.

Bayonetta 2 also sees the return of Tag Climax, a multiplayer brawler that puts you and a friend (or stranger) up against waves of enemies. These challenges range from extremely easy to mind-numbingly difficult — but with a good partner, it’s nothing that the average gamer can’t handle. Tag Climax requires a lot of teamwork to make it through, which brings a nice change of pace in comparison to the single-player campaign. The Switch version of Bayonetta 2 does allow for local play in Tag Climax — a welcome addition for those who long for the days of couch co-op. 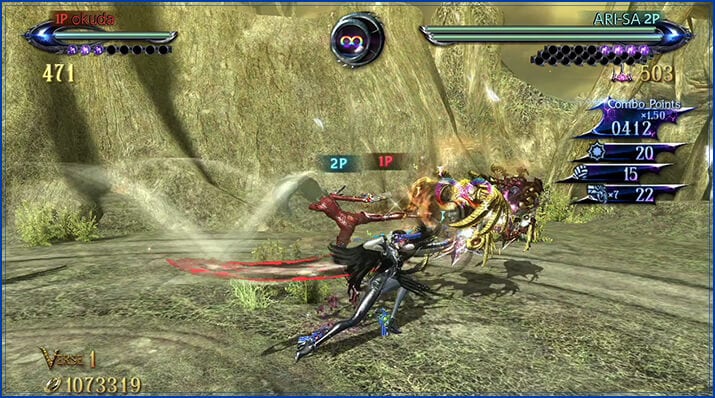 Bayonetta on Switch also brings amiibo support to the mix, which is pretty lackluster, but nice to have nonetheless. Tapping in a compatible amiibo will unlock costumes, weapons, and items that you can use throughout your adventure. Costumes range from the original Bayonetta outfit, to Princess Peach’s dress, and even Link’s tunic. Tapping in a Bowser, Koopa, Goomba, Boo, or Bowser Jr. amiibo unlocks a Chain Chomp weapon that is an absolute blast to use in-game. All of the amiibo costumes found in the game can be unlocked via normal gameplay as well, but if you want to play the game from the very beginning dressed as Fox McCloud, the amiibo support has you covered.

While it’s nice to get these bonuses in Bayonetta 2, none of this content is new. After paying full retail price for a title that I purchased already four years ago, a new costume or two would have been a nice addition.

The fact that there aren’t a lot of changes made or new content in Bayonetta 2 on Switch doesn’t stop it from being one of the finest action titles available on Nintendo’s newest console. While I would have liked to see some additional updates and features added to the package, especially for a $60 title, I had just as much fun with the game as I had with it on the Wii U all those years ago. 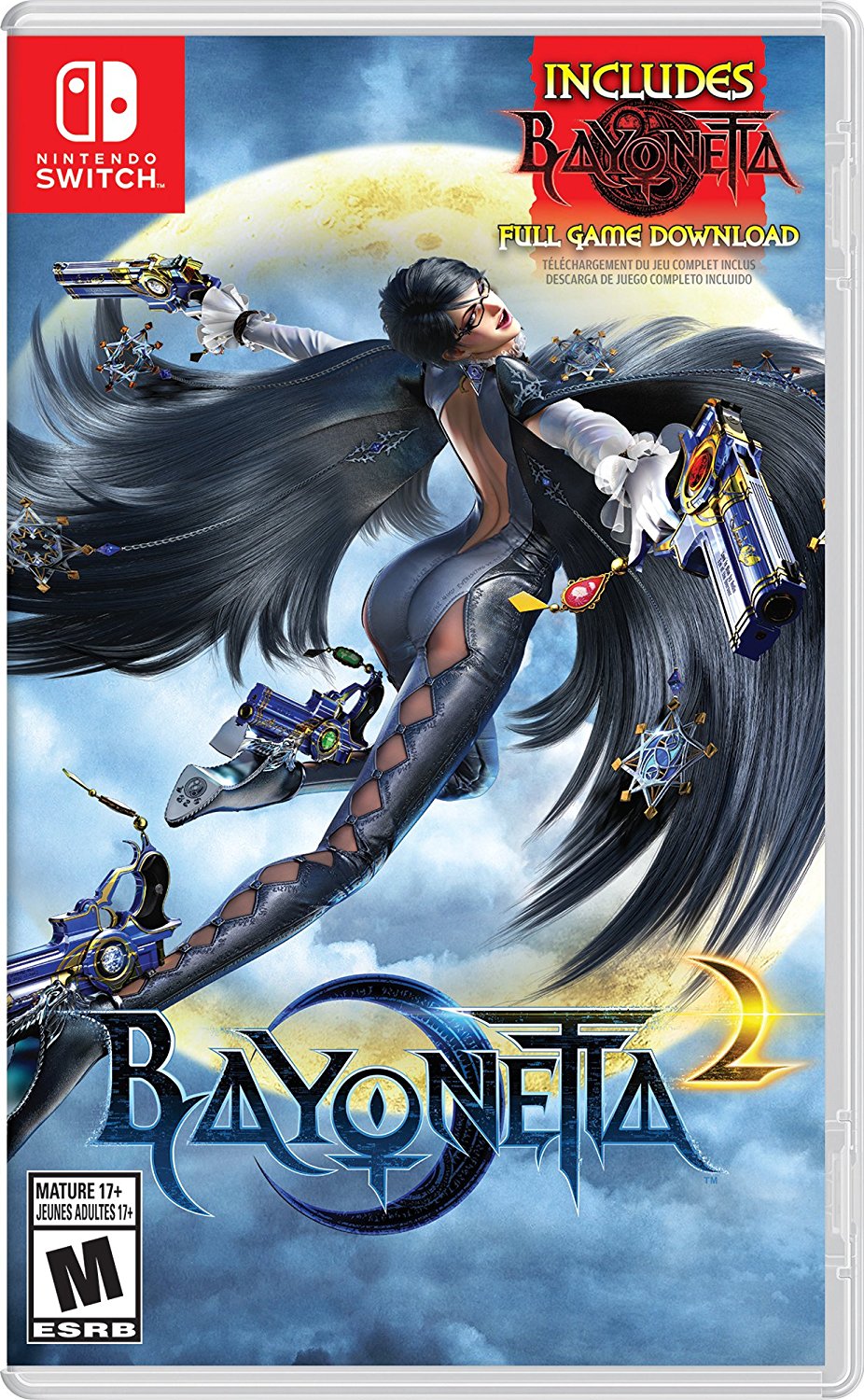