It looks like Nintendo Australia may have jumped the gun on announcing that Luigi’s Balloon Hunt will be launching as free DLC for Super Mario Odyssey this week. In a post dated February 23rd, Nintendo states that the new update is now live and includes a few details on how to play the mode. 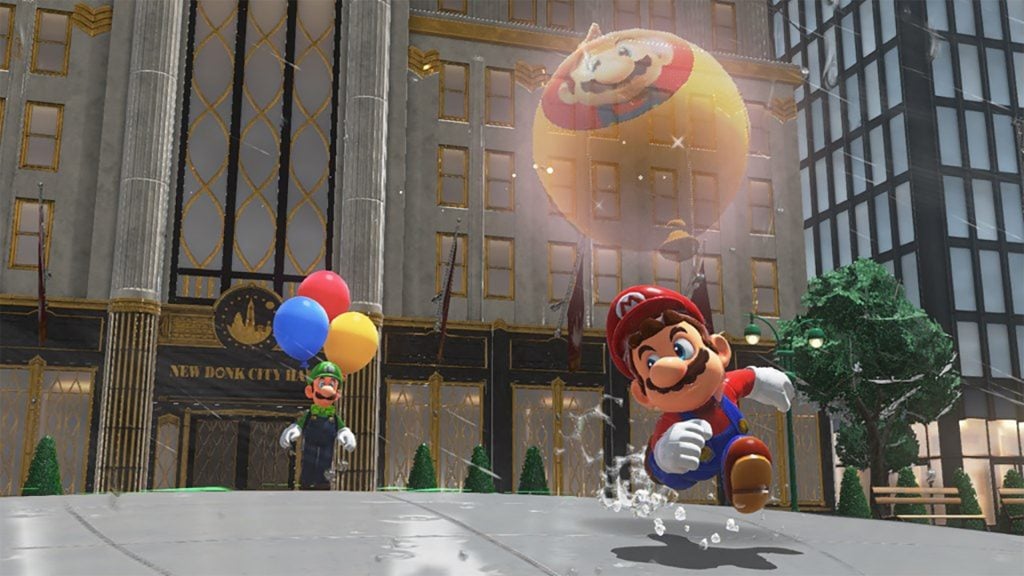 Judging by the post date, it looks like someone behind the scenes simply released the information before they were supposed to, and we should expect a formal announcement of the DLC’s release in the coming days. In the meantime, you can check out the full contents of the article below.

23rd February, 2018 – Starting today, players can download a free update for Super Mario Odyssey that adds a new mini-game called Balloon World, a range of new outfits for Mario, and two new filters for use when capturing images in Snapshot Mode.

Once players download the free update and complete the main story, Balloon World will become available, and players just have to find Luigi in each Kingdom and speak with him to get started. In “Hide It” mode, players have a limited amount of time to hide a balloon, while in “Find It” mode, players have the same period of time to locate balloons hidden by other players from around the world. Creative use of captures is key to success! Whether players are hiding balloons or finding them, their Rank will go up based on their high score. While playing Balloon World, the atmosphere will change for each kingdom: for example, it might be raining in New Donk City, or the sun might be setting in Tostarena. 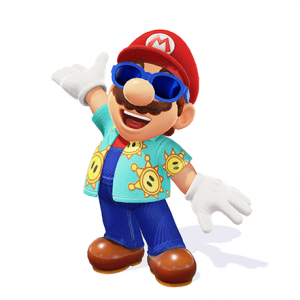 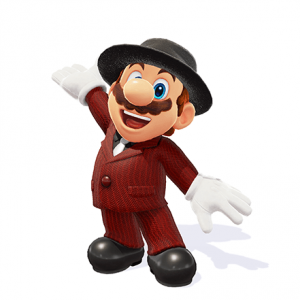 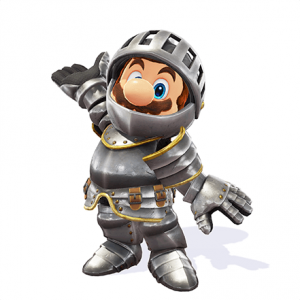 Also included in the update are a range of new outfits and Snapshot filters designed to give Mario a whole new look. The Sunshine, Musician and Knight Armor outfits have now been added and will be available in the shop after players finish the main story. There are also two new Snapshot Mode filters: Coin and Neon. Try using them to capture all sorts of fun new moments. More new outfits are planned to be added, so stay tuned to the Nintendo Australia Twitter account for more information.

A free update for Super Mario Odyssey that includes a new mini-game called Balloon World and a range of new outfits and Snapshot filters is available to download now. More new outfits are planned to be added, so stay tuned to the Nintendo Australia Twitter account for more information.