Polish your Blades, Drivers, because Xenoblade Chronicles 2 is getting its v1.3 patch sometime next week. The biggest addition to the game will be New Game Plus mode, added when you beat the game. In addition to carrying over Driver Levels, Equipment, Affinity Charts, Blades, Items, Gold, Development Levels, and Merc Group level, it’ll boast the following features: 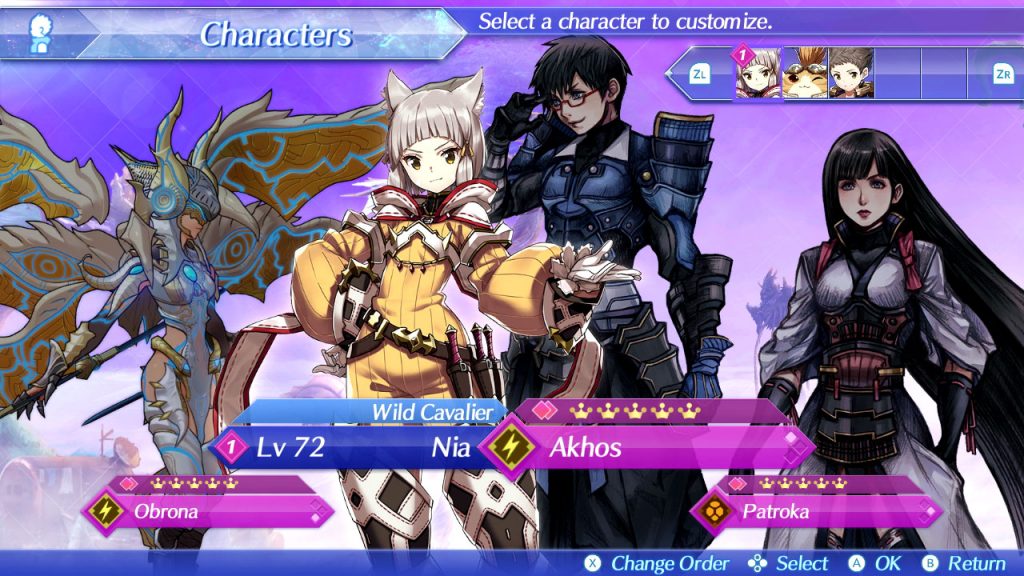 In addition, there are some benefits to those not in New Game Plus:

Expansion Pass holders will also get a pack of items, as in previous updates. Still, this is a great amount of content that is provided for free, so it looks like it’ll be a great time to dive back into the world of Alrest when the update drops sometime next week.