The point-and-click adventure genre has been a favorite of mine for many years now, but even its most ardent fans have to admit they can get pretty bloated at times. From ridiculous logic puzzles to slow navigation and instant death traps, it’s not uncommon to get exhausted. Spooky Doorway’s The Darkside Detective seems like a remedy for these problems, reveling in simplicity and distilling the genre to its finest points for a few bite-sized adventures.

The story in The Darkside Detective is almost certainly deliberately derivative, with the main character, Francis McQueen, wearing a massive trenchcoat to crime scenes bathed in moonlight and heavy rains. Of course, like many classics in the genre, the game is cheeky about its references and keeps the tone comedic throughout its six cases. As with any comedy, it’s incredibly subjective whether you’ll find it all that funny, but personally speaking I chuckled more than a few times as the small narratives took unusual twists and turns for the sake of getting a few laughs. 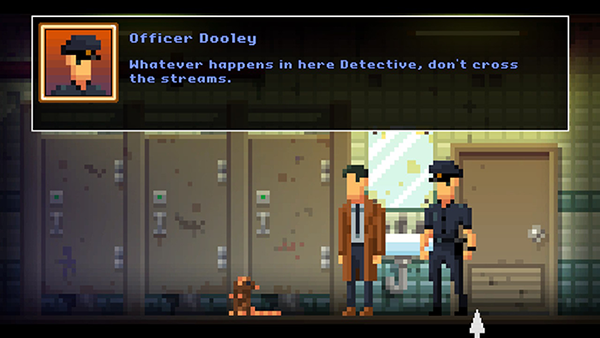 The majority of the humor comes from playing with tropes seen not only in point-and-clicks but countless other supernatural-themed media, whether it be portals to a dark mirror universes or a haunted library not unlike the one seen in Ghostbusters. For the most part these references are thankfully subtle nods, though sometimes they can be a bit too heavy handed and groan-worthy.

As the game is short and sweet, the vast majority of the characters don’t get the chance to endear themselves like similar bit-part cast members in the old Lucas Arts and Sierra point-and-clicks, though the main character and his investigative assistant Dooley have a solid rapport thanks to having unique dialogue for practically every screen in the game.

Also worth commending is the soundtrack by Ben Prunty, who previously worked on FTL. With more synth than you can shake a glow stick at, it perfectly encapsulates the creepy atmosphere.

Given how simplistic the game is already, the Nintendo Switch port of Darkside Detective offers up a few control options. Unlike fellow Switch point-and-click Thimbleweed Park, you don’t control the main character at all — each screen is essentially static. This frees up both analog sticks to move the cursor, and if you hold both in the same direction the cursor moves faster. While not a patch on a mouse, the sedate nature of the game makes it a non-issue. You can also play the whole game with the Switch touchscreen, which is a lot more intuitive and perfect for bedtime mystery solving. 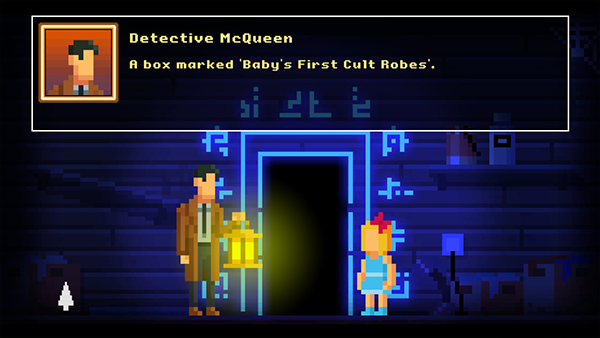 Other than tapping on objects around you to get clues and pick up items, the only other frequent mechanic is dragging and dropping items. This can be done on environmental objects (using a key to unlock a door, for example) or on other items in your inventory. In the case of the latter, the combinations are frequently obvious so it isn’t a hassle. Occasionally, I ran into issues where the hit-box on certain items was tricky to line up, but given the relatively huge pixel size, it rarely comes up.

There are numerous more ambitious puzzles, often found towards the end of cases. These vary from matching runic symbols to a bizarre take on Pipe Dream, and are pretty self-evident to anyone who has been playing games for a while. Still, they’re a nice distraction that keep the adventure fresh. 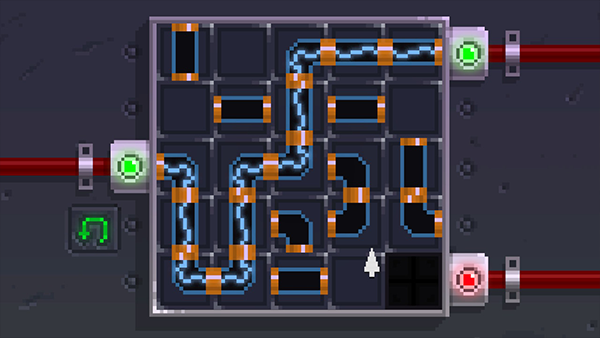 The Darkside Detective is what happens when you boil an adventure game down to its most essential parts, but it’s thanks to this simplicity that the game manages to find a charming identity of its own. If you’ve been wanting to solve some miniature mysteries on your Switch, it’s definitely worth an investigative look. 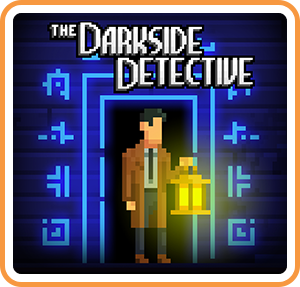