Days after going live, the rest of the Hyrule Warriors: Definite Edition site has been activated. Pages dedicated to characters, maps, game modes, the battle system, and gallery have new images from the Switch version of this mashup of the series’ Wii U and 3DS versions. Only seven characters have had details and images posted, notable Link and Zelda with their Breath of the Wild outfits and fan favorite Linkle in her new 3D render. 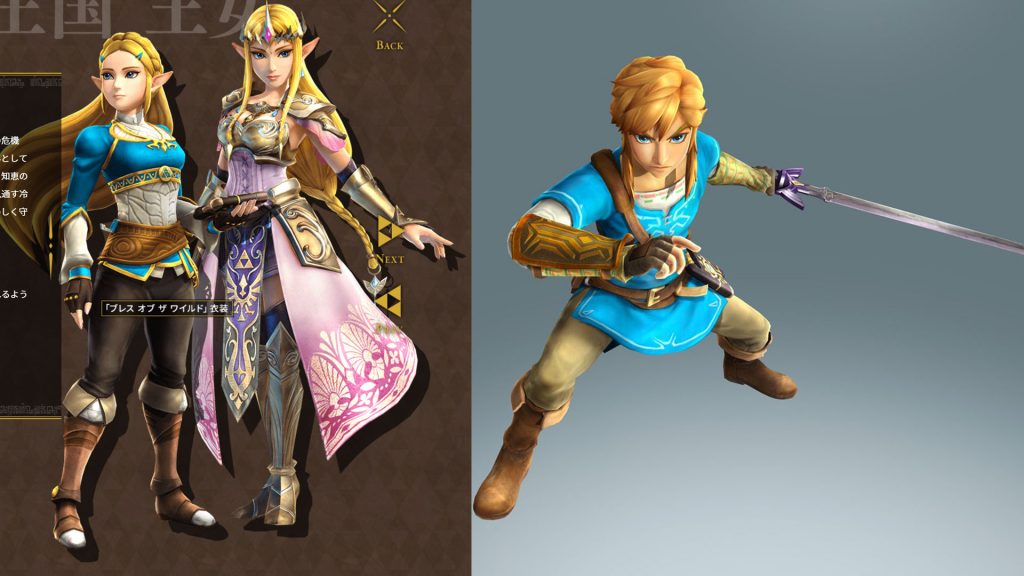 For those who have yet to draw their blades, harps, spell books, and more for this series, you can take a further look at what awaits your command. As for the fans who have been there since the Wii U era or joined it’s handheld counterpart, you can drool over what visual upgrades are making it to the Nintendo Switch.

We don’t have a release date for the game outside of Japan yet, but when do you think we’ll see this game in our Nintendo Switch libraries?