The Rocket League team has just shared its roadmap for Spring 2018. This year it’s working on a new update schedule that will alternate between Content Updates (new Competitive Seasons, Maps, Events, and DLC) and Feature Updates (Tournaments or Cross-Platform Parties). Those on the team are hoping that this new system allows them to have a more regular update cycle, so that bugs can be addressed more quickly and so that players don’t have to wait so long between Competitive Seasons. 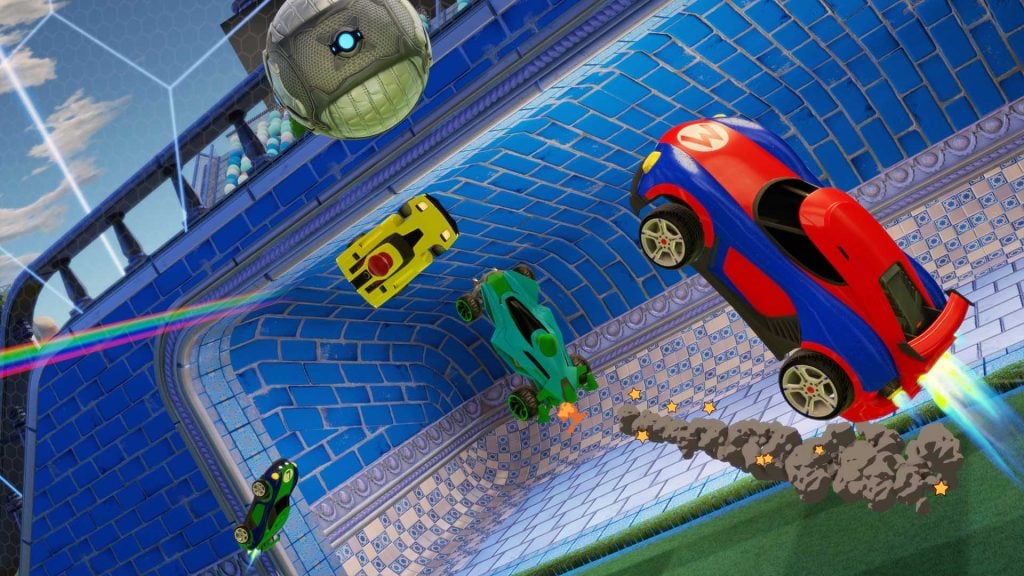 Here’s a list of the major things that the team will be bringing to us this spring:

Once we’re past the Tournaments release we’ll begin talking more about our roadmap for the summer and beyond with posts like these every few months. As a quick reminder, here are some of the features that are still being developed for 2018 release:

The most notable points on the list for Switch owners are the Performance & Visual Quality and Cross-Platform Parties updates. I really love how more and more developers are giving console ports the ability to control their graphic settings. I’m the kind of person who prefers to have higher frame rates even at the cost of a lower resolution, so being able to have that choice is always a plus in my book. Cross-Platform Parties would make playing with friends on other platforms that much easier — I simply can’t wait for that.

These updates will be on their way soon enough, with the first batch releasing on February 7th for all platforms.