To this day you’ll find long-time Nintendo fans bitter about the time Nintendo sold Rare to Microsoft, losing major exclusive franchises like Banjo-Kazooie in the process. Now, years later, that wound is either going to be closed or re-opened, depending on your point of view, as several Xbox character skins are heading to the Wii U and Switch versions of Minecraft.

The news comes officially via Minecraft.net where it’s confirmed Skin Pack 1, which features Master Chief, Banjo, Mumbo and more, will be making the leap over. They even share a screenshot of Master Chief on the system, something that’s quite mind boggling. 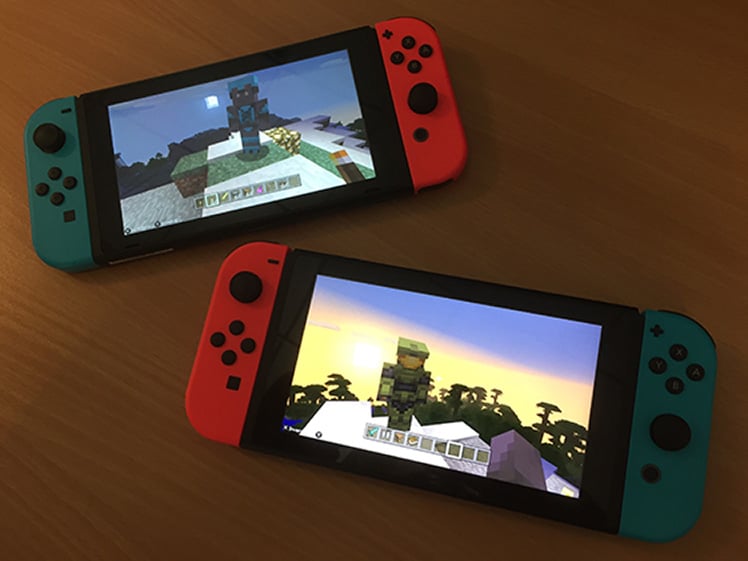 We’ll have to wait and see if this leads to any more collaborations between Microsoft and Nintendo, I’m sure more than a few fans would want things ironed out ahead of a potential Nintendo 64 Mini…