Atooi is bringing Soccer Slammers to the Nintendo Switch this year

Atooi, the folks behind Mutant Mudds and Chicken Wiggle, have announced that Soccer Slammers, an adorable, arcade style soccer game, is coming to the Nintendo Switch in 2018. 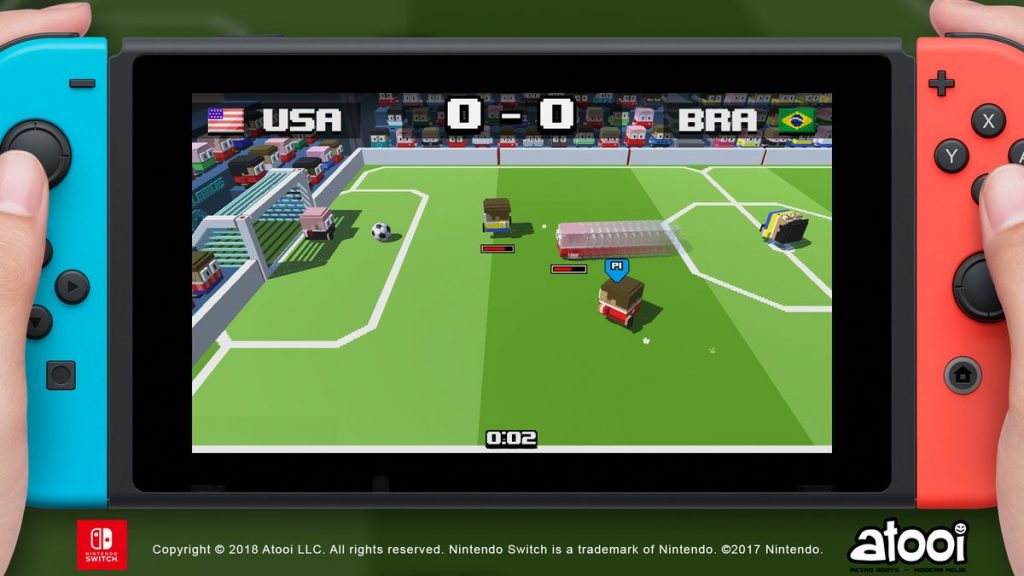 According to the game’s developer, Jools Watsham, the game features an NBA Jam style of fast-paced action, focusing on 2-on-2 gameplay rather than a traditional soccer simulator like FIFA. No word yet on an official release date, but we’ll be keeping an eye on this one. Stay tuned!