An official Bayonetta 1 & 2 webpage has opened in Japan and with it comes new details about what amiibo can do in the games. Unlockables will come in two forms; costumes and weapons. You can check out a list of what each amiibo can do below. 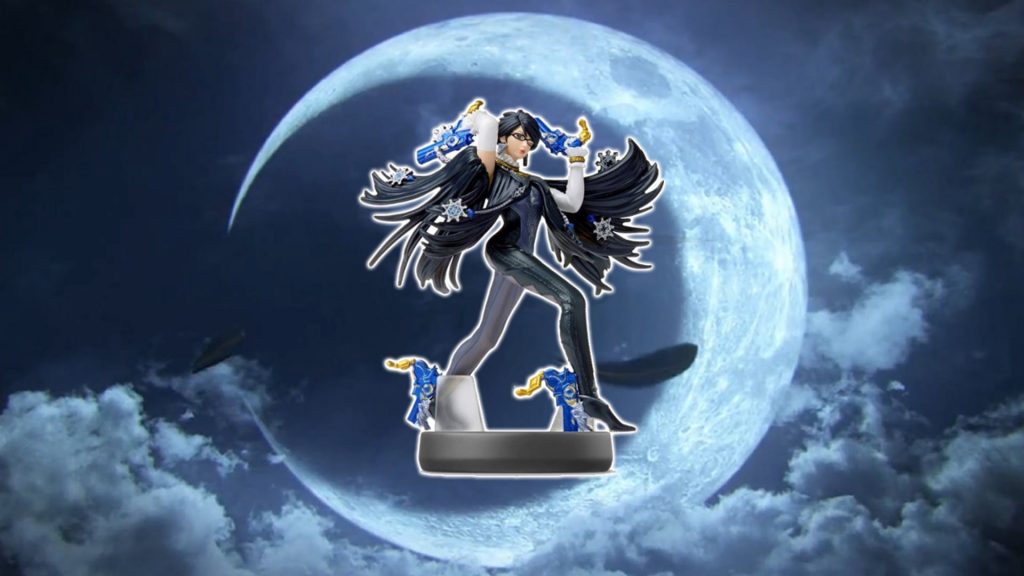 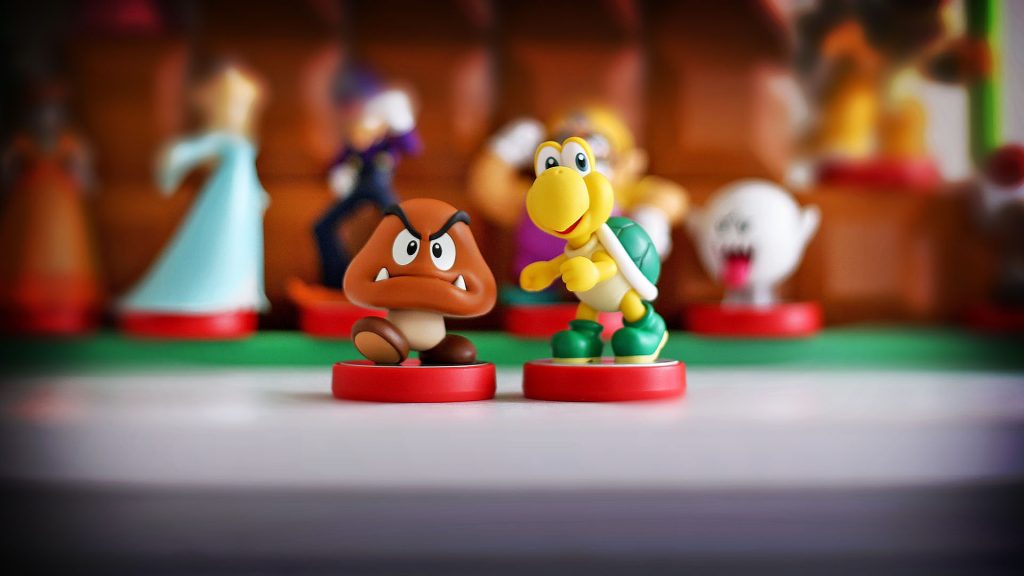 What do you guys think about the amiibo unlocks in Bayonetta 1 & 2? Plan on picking up a copy of the game for yourself when it launches on February 16th? You can pre-order a copy now at Amazon.