The latest issue of Famitsu has confirmed that several features are making a return in Hyrule Warriors: Definitive Edition when it launches on Nintendo Switch in North America in March. Thanks to translations by BlackKite on Twitter, we now know a few notable features include: 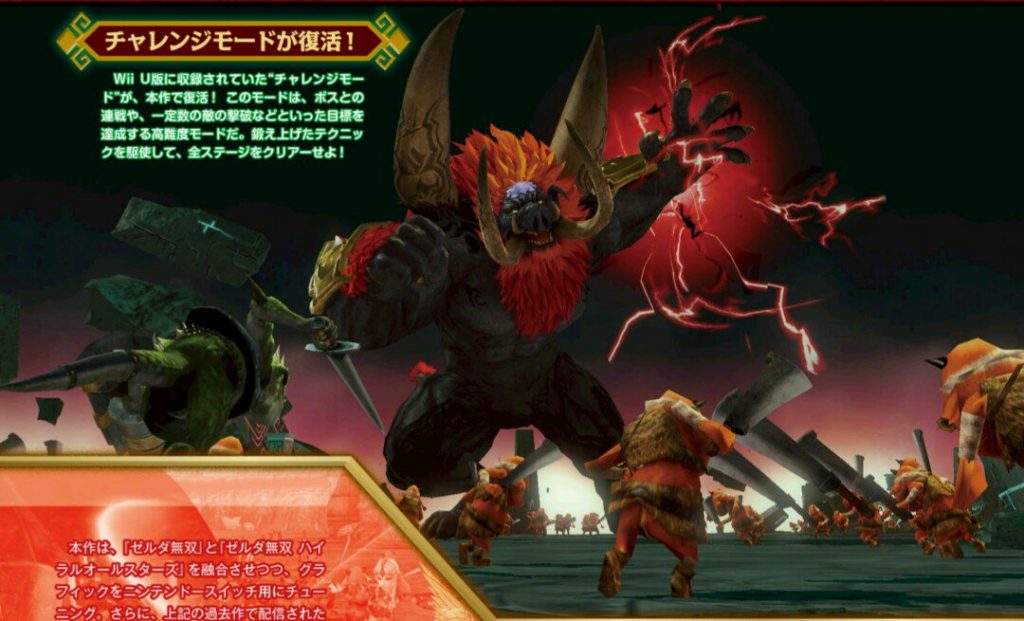 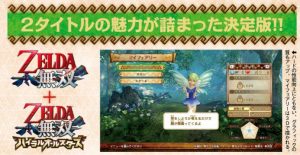 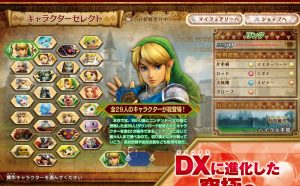 Sadly, no additional characters have been announced as of this time, but we might still be in for a few surprises before the game launches on March 22nd. Stay tuned!