The goal behind Nintendo Labo and how it functions with players

If you’ve been online at any point for the past day or so then there’s no doubt you’ve come across something highlighting Nintendo’s newest endeavor: Nintendo Labo. We’ve already published a number of articles about the upcoming experiment, but news site The Guardian has recently covered a whole swath of more detailed information about the project that’s rather interesting.

For starters, the Nintendo Labo Variety Kit comes with the game for your Switch, alongside 25 total pieces of thick cardboard that are used to make the game work. Replacement kits and templates will be available, because despite the initial sturdiness of the Toy-Cons, you might find that cardboard tends to get weak with extensive wear-and-tear. Interestingly enough, the instructions to build each creation are actually shown on the Switch screen using the game itself, and the range of complexity for each one is quite impressive. For example, the bug-looking car will only take about 15 minutes to build, but something more detailed like the piano will run you more towards two hours. 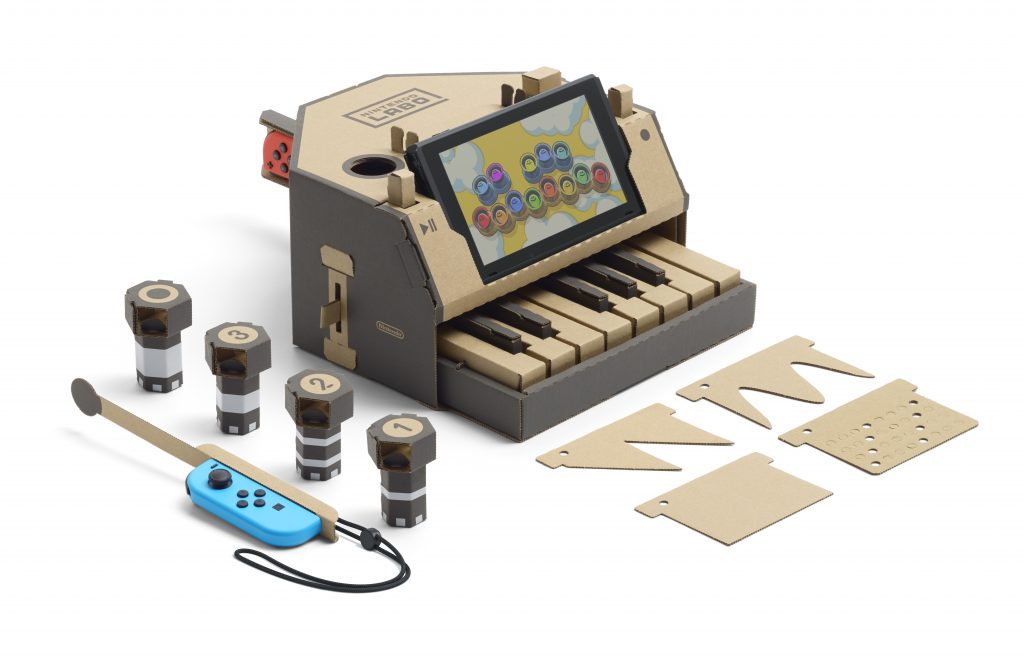 Each construct works using a different feature of the Switch: the car uses the vibrations of the Joy-Cons to make it move, while the piano uses the infrared cameras on the Joy-Cons to detect reflective tape on the keys and subsequently play the right notes.

By using characters that appear on-screen, Nintendo is able to explain the principles behind each creation in a child-friendly and easily understandable way, letting even the youngest of kids pick up on the basics of engineering and coding. Additionally, how everything works in relation to the Joy-Cons will be shown on screen to curious kids and adults alike, who might wonder how something like a cardboard piano could work.

Nintendo Labo is looking to be like an interesting and innovative new take on augmented reality: one where you’re given a tangible, physical object whose functionality is enhanced by what’s on the screen. It’s something we haven’t really seen augmented reality do yet, and it only makes sense coming from our toy-making, ahead-of-the-game friends at Nintendo. 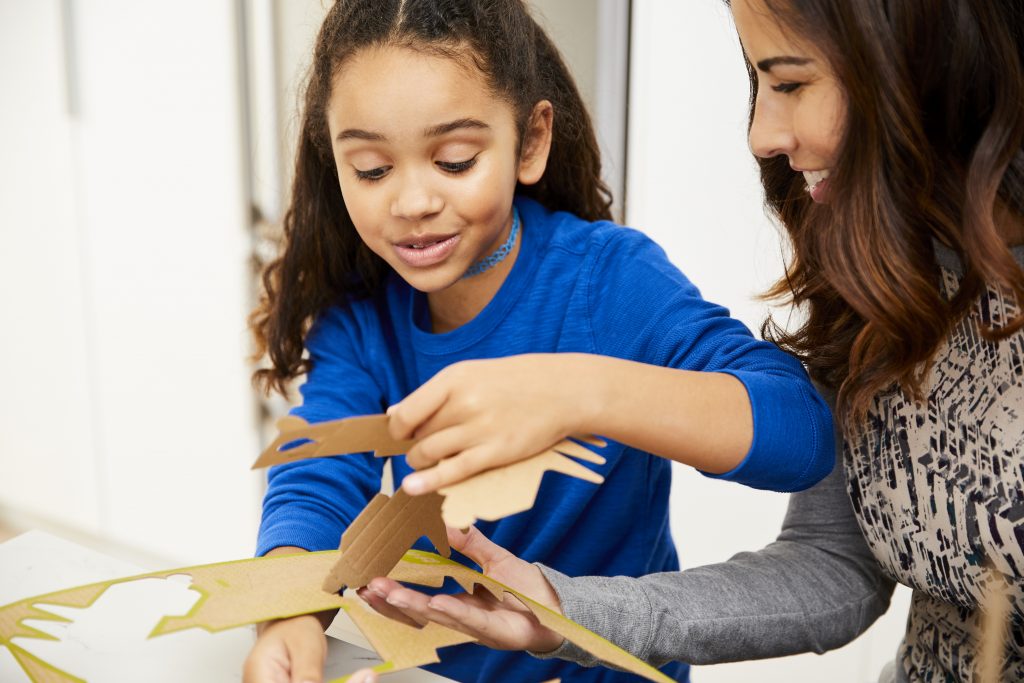 President of Nintendo of Europe, Satoru Shibata, put it nicely:

“Our goal is to put smiles on the faces of everyone Nintendo touches. Nintendo Labo invites anyone with a creative mind and a playful heart to make, play and discover in new ways with Nintendo Switch. I personally hope to see many people enjoy making kits with their family members, with big smiles on their faces.”

The Nintendo Labo Variety Kit and Robot Kit launch in the US on April 20th of this year, for $69.99 and $79.99 respectively. You can pick them up at Amazon by clicking the links above.