Well, that was quick. After an ESRB leak earlier this morning a trailer has been released via Nintendo for Scribblenauts Showdown. While there’s no gameplay, it highlights the competitive nature of the game compared to its predecessors.

Warner Bros. has also released an image of the game’s box art, check it out: 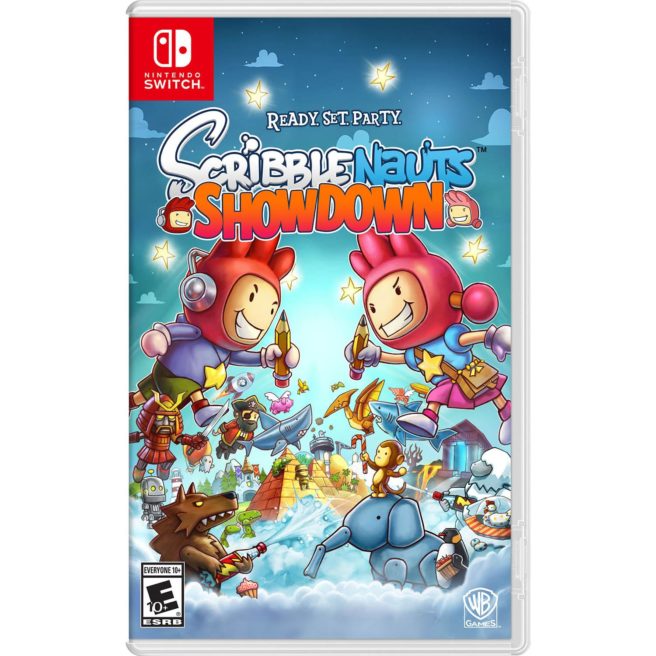 We’ll be sure to bring more coverage of the game as we approach its March 6th release date.