The World Ends With You gets new HD character renders

If you’re one of those people who follows Nintendo on every social media platform you belong to (kind of like me), then you may have noticed that yesterday the official Nintendo of America Tumblr account made a post for the upcoming Final Remix of The World Ends With You.

In the post, it shared the logo for the Switch-specific version of the game, as well as several brand new renders of the characters featured in the game to match the HD update it’s getting. And, of course, Nintendo wasn’t hesitant from reminding everyone of the fact that the game will be getting a brand new scenario, too.

Included below are both renders from the Tumblr post and Nintendo’s own PR. 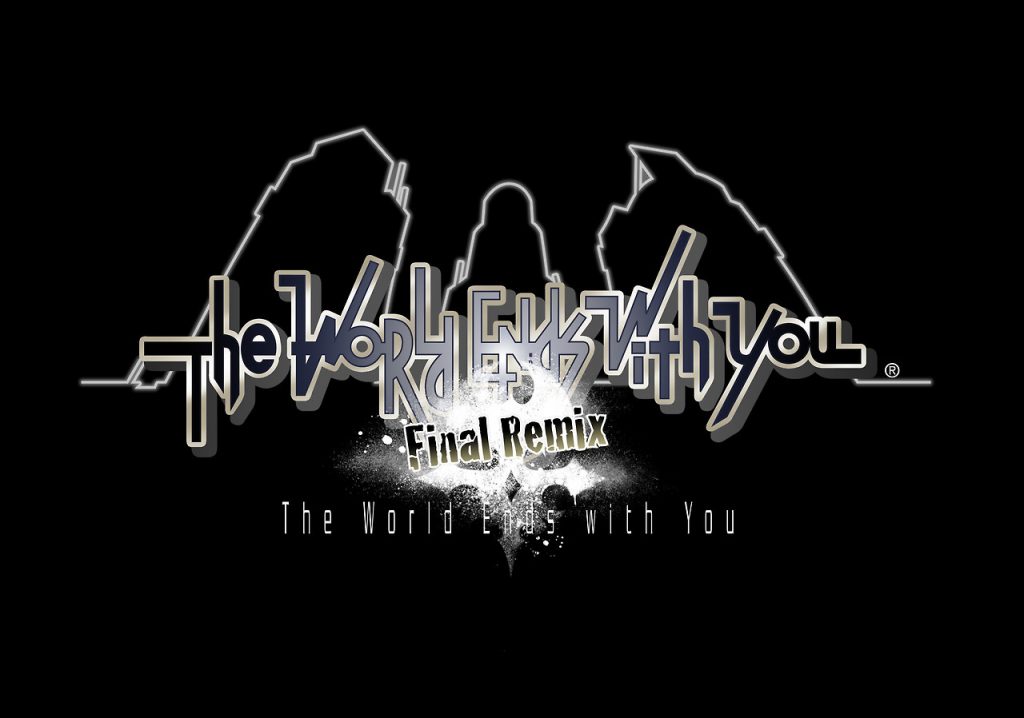 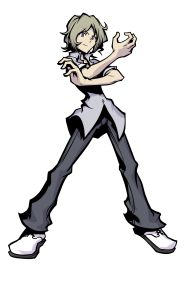 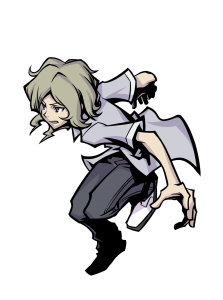 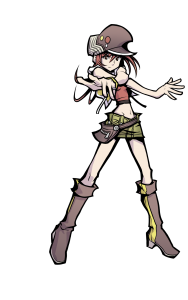 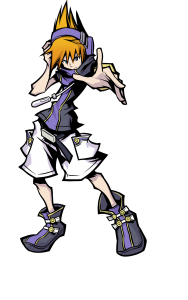 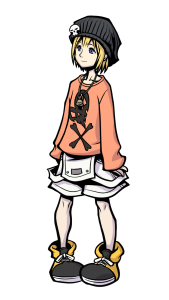 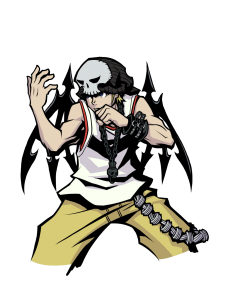 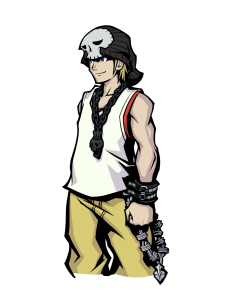 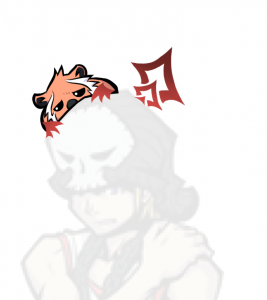 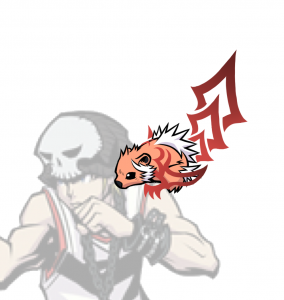 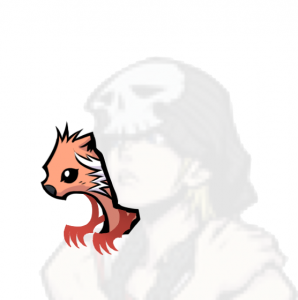 The World Ends With You: Final Remix will launch later this year exclusively for the Switch!