There’s no doubt the Nintendo Switch is having a stellar first year, smashing sales records and hosting some of 2017’s most critically acclaimed games, and all eyes are on the system as we head into its second year starting this March. Nintendo’s President Tatsumi Kimishima knows just how important it will be to keep up this momentum, describing the company’s plans in an interview with major Japanese news paper Mainichi (translated via Nintendo Everything).

First and foremost Kimishima believes that during this “crucial” second year Nintendo must attract more users, including people who “barely touch game consoles”, citing that most early adopters likely bought the Switch because of its catalog of fan-favorite games.

Considering he also states that Nintendo is making games that appeal to the family demographic, and brings up a comparison to the Wii’s sales momentum, it’s likely Kimishima is talking about appealing to the same crowd as during the Wii and DS era, with more casual, family-oriented games such as Brain Training, Wii Sports and Nintendogs. 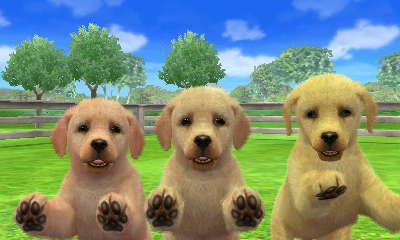 Kimishima also looks beyond the second year and reveals he wants the Switch to have a long lifespan and that the method they deliver surprises to fans may change. This could spell an end, or at least a reworking, of the Nintendo Direct format – something we already saw last week with the sudden drop of a Nintendo Direct.

We’ll be sure to bring more on the Switch’s sales and games as we head into the second year this March.