In a lengthy blog post about the current state of the game, Rivals of Aether’s creator Dan Fornace announced that he is actively seeking developers to help him port the Smash Bros. inspired title to other platforms. 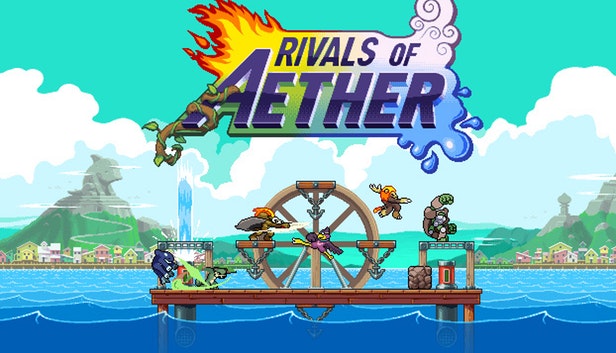 He says they are “prioritizing” the Switch version, which makes sense given the massive success indie titles are finding on the system. It’s also interesting to see the game come to a Nintendo platform, given the game’s inspirations. We will have more info on this game as it develops, so stay tuned.