UPDATE: Good Smile has confirmed that the Pyra Statue will be releasing in December of 2018 for ¥18,333 or around $162. Pre orders are now live at Play-Asia.

Nintendo of Japan has revealed that a statue of Pyra from Xenoblade Chronicles 2 is coming soon from Good Smile. This 1/7th scale statue looks to be incredibly well detailed. Check out all of the images below for a better look! 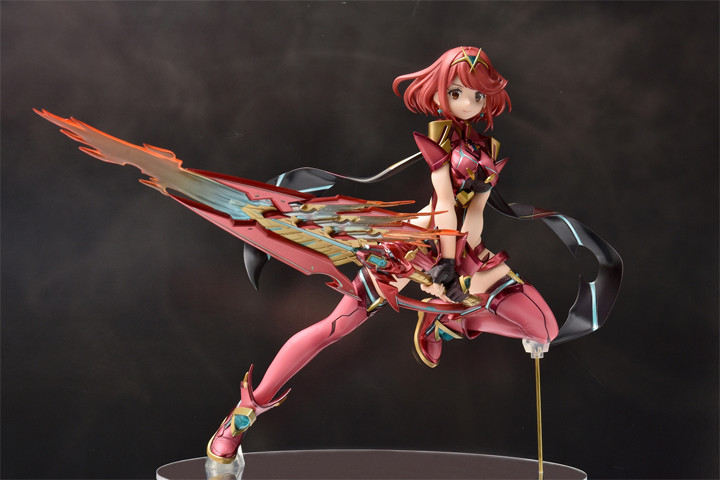 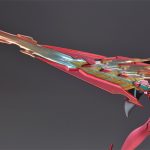 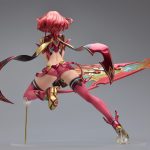 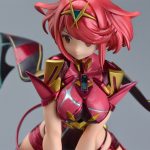 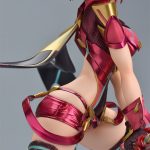 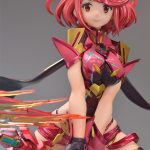 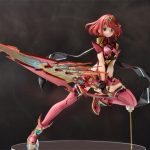 At the moment, there’s no word on how much this statue will set you back or an official release date, but according to Nintendo’s post, we can expect to see pre-orders starting tomorrow. Stay tuned for details!