Giovanni is the next Pokémon character to get the Nendoroid treatment

Pokémon fans are spoiled for choice when it comes to merchandise these days, whether it be plushes from Build-a-Bear or a well-crafted figure from the folks at Good Smile. Following the likes of Red, Lillie and Ash, the franchise’s first iconic villain is becoming a Nendoroid next year. 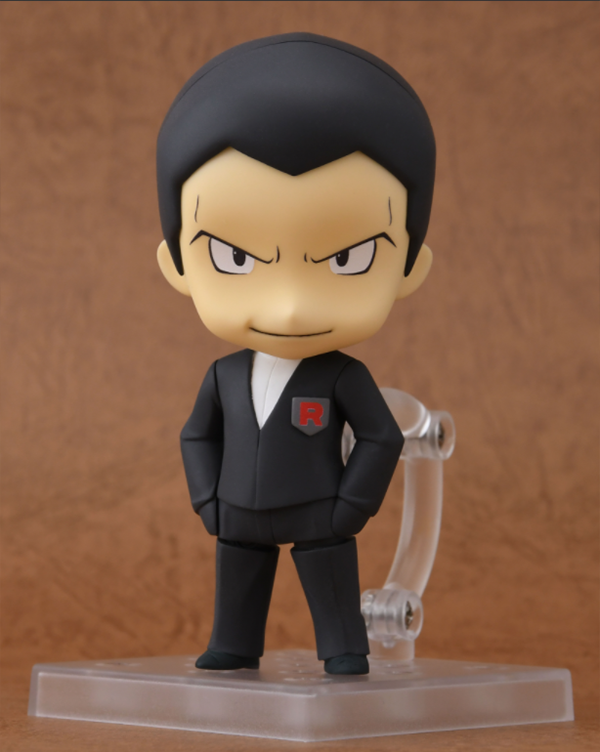 Announced via the Pokémon Company’s official Twitter account and Ameblo.jp, Team Rocket’s boss Giovanni will be able to reserve in Japan from January 19th. He will come with different expressions and Pokémon like the other figures from the franchise, and details will be shared on these at a later date.

We’ll be sure to let you know when Giovanni becomes available to order in North America!