A new round of characters has been announced for a game I still can’t believe is coming to Nintendo Switch: Blazblue: Cross Tag Battle. These four characters all come from the titular Blazblue series, and luckily includes my favorite two characters from the game. 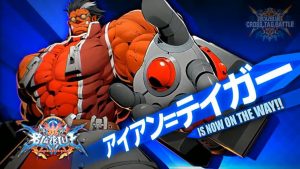 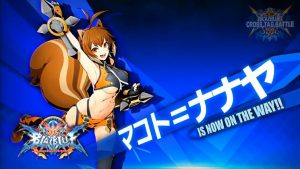 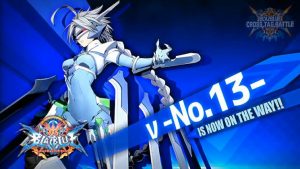 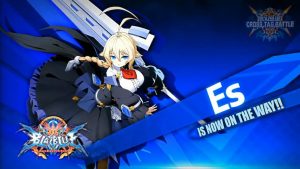 The game is set to come out in 2018. I’ll throw a non-stop tantrum until they add Kanji from Persona 4 Arena — because he’s the greatest fighting game character ever.