Dig in to this EarthBound-inspired Mother’s Cookbook

Nerdy cookbooks are nothing new, but there are plenty of properties out there that haven’t had a culinary time to shine. For one particular game franchise, however, that’s about to change, as a Kickstarter has launched for “Mother’s Cookbook” — a delicious collection of recipes inspired by EarthBound. 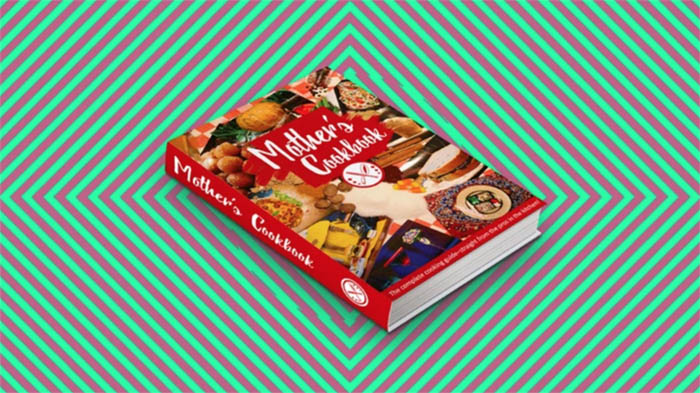 The book will contain recipes for food found in the game proper — such as Mammoth Burgers, Magic Cake and Peanut Cheese Bars — as well as new cuisine inspired by the title, like New Age Retro Hummus or Lier X Agerate’s Famous Roasted Garlic Bread. Besides recipes for brunch, lunch, dinner, snacks and desserts, it will also contain healthy ingredient substitutes, regional variants, cheap eats, and vegetarian, vegan and gluten-free options for the more discerning eaters out there. 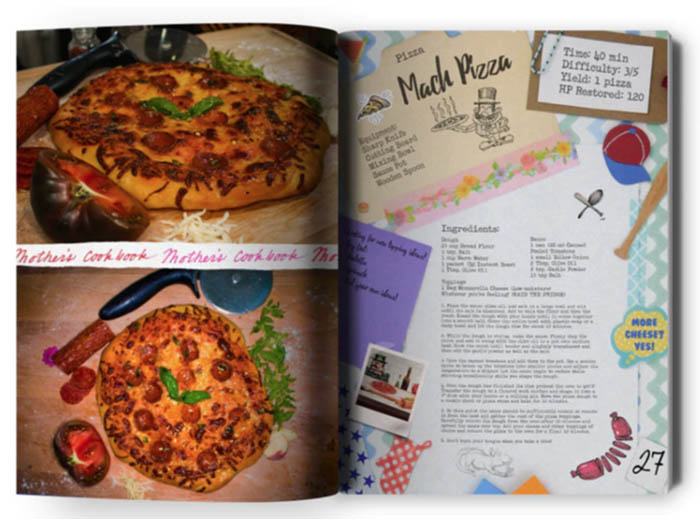 The book is being written by noted technical writer Hillary Froemel, with recipes being handled by level1chef.com’s Chef Bryan Conner. And it will be produced by Fangamer, which means it will undoubtedly be high quality. Stretch goals include a section on cocktails, recipes inspired by the Japanese version of the game and more.

The Kickstarter just started and is already almost at its $10,000 goal, so it seems likely that at least one stretch goal will be hit, if not more. As a fan of both EarthBound and eating, this looks like a fine cookbook to sink one’s teeth into, and I’ll certainly pick up a copy myself whenever it releases.