Splatoon 2 will be receiving an update next week that contains multiple gameplay changes, bug fixes and alterations to stage layouts.

Multiplayer modes, Salmon Run, Spectator Mode and the single-player story mode will all be given adjustments in the new update.

Check out the full patch notes on Nintendo’s website or take a look at the list of changes below: 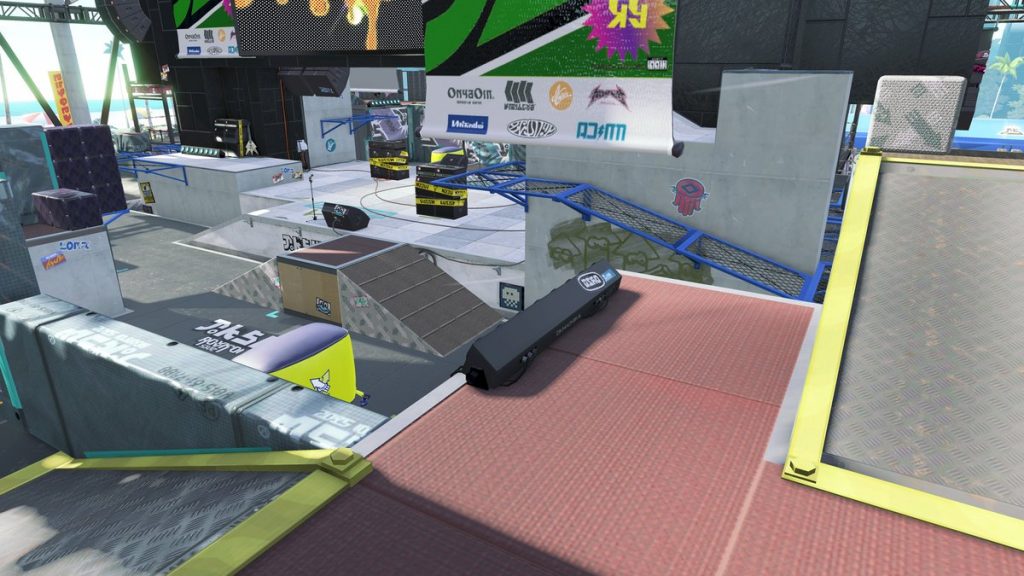 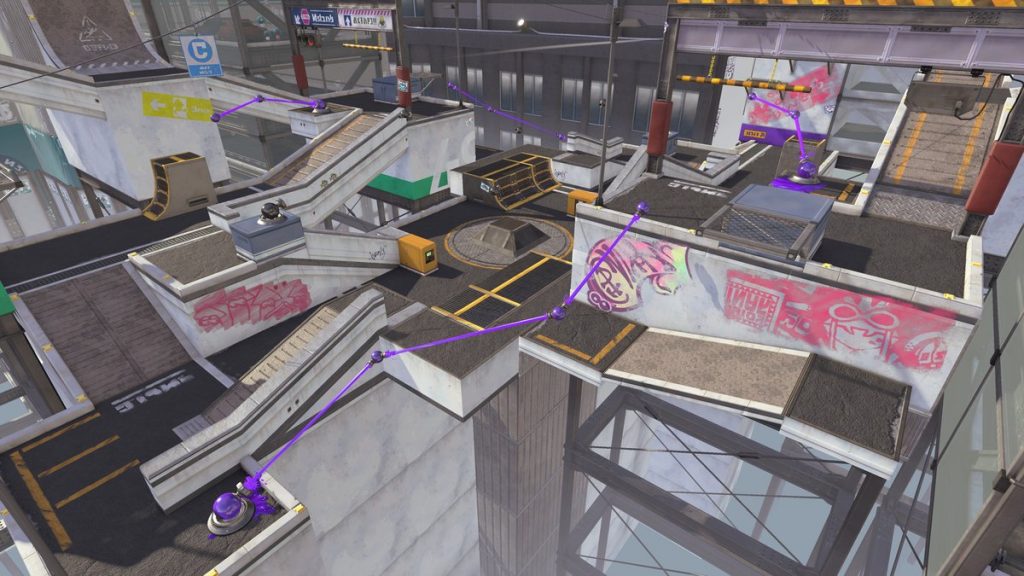 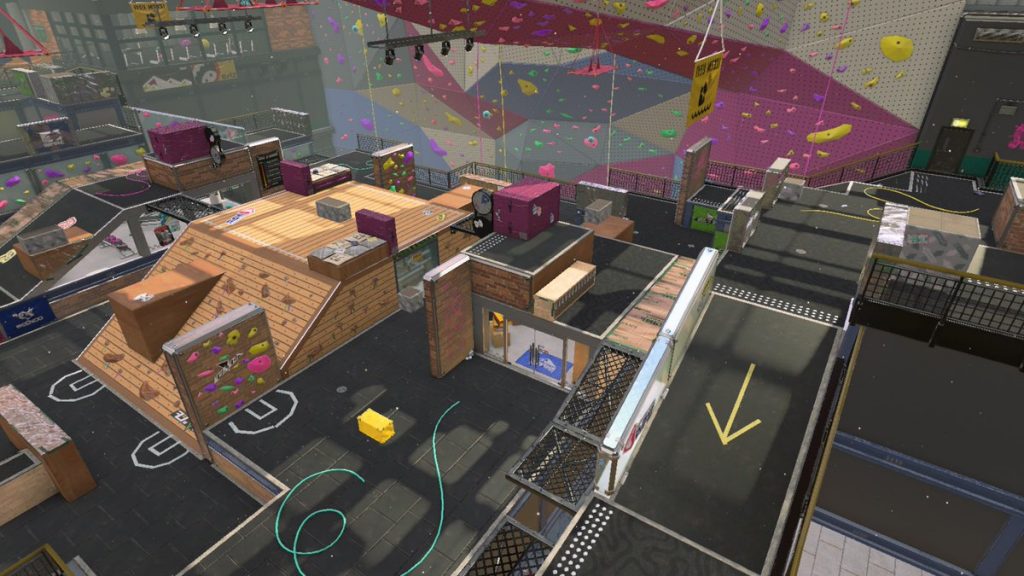 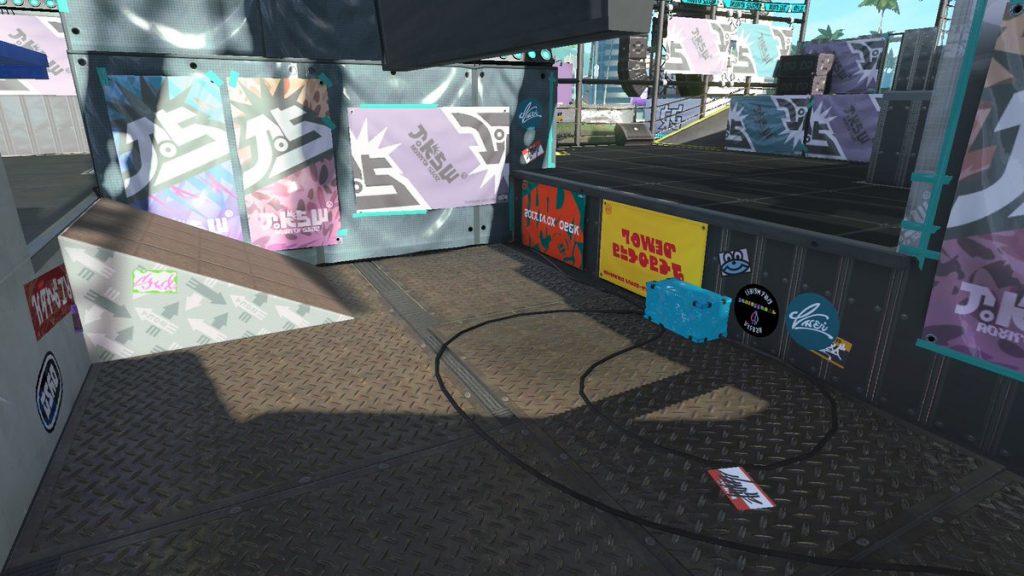