Slowly but gradually Capcom has been releasing every Ace Attorney game on mobile devices and now the time has come for Ace Attorney Investigations to shine, with the game popping up on Apple’s iTunes store and Google Play.

Released in Japan for the Nintendo DS during 2009 and in the west in early 2010, Investigations merges the typical Ace Attorney gameplay with more traditional point and click mechanics, as you guide Prosecutor Edgeworth around crime-scenes. Check out the higher resolution graphics in the screenshots below: 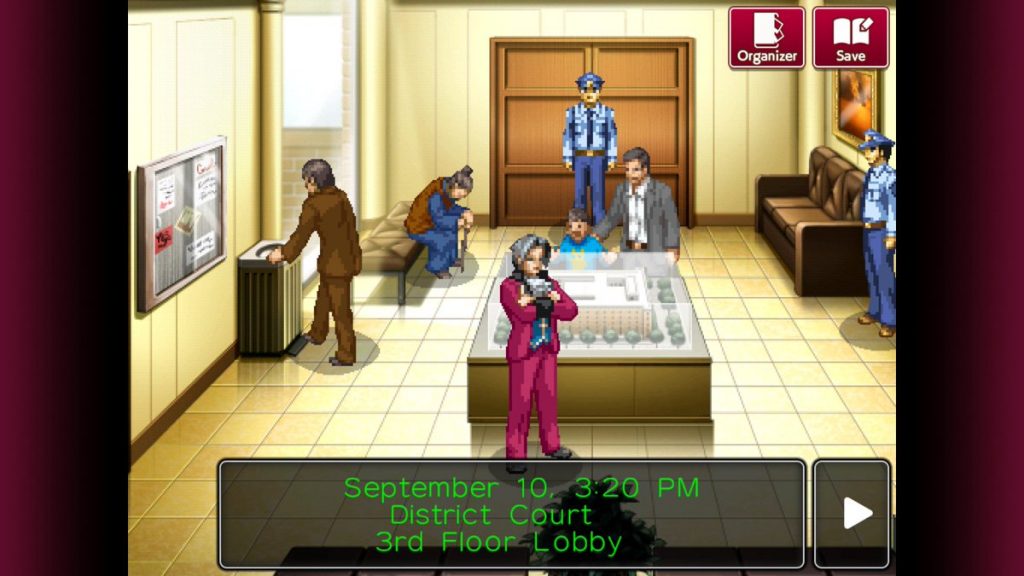 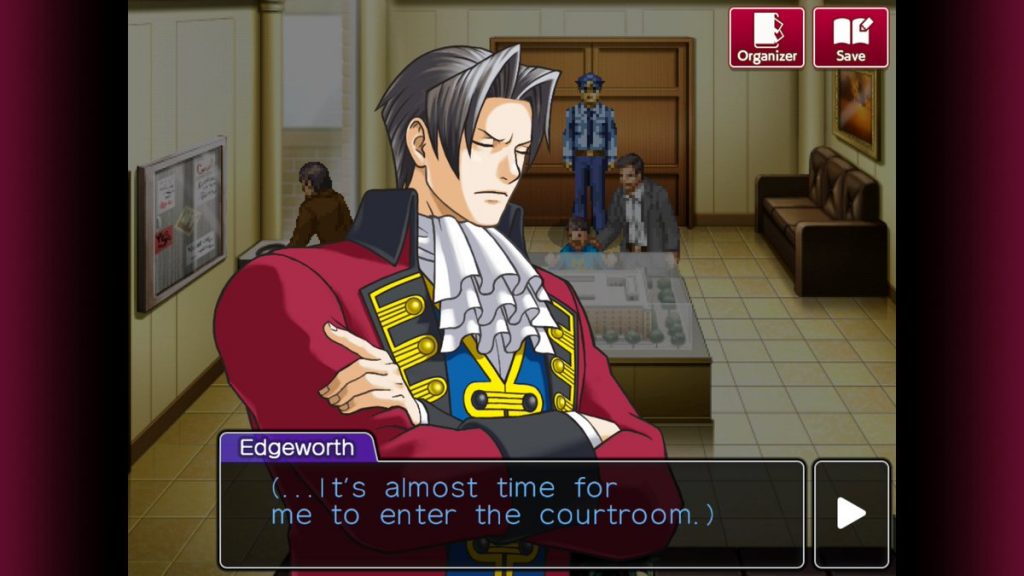 This is exciting for long-time fans for a few reasons. First and foremost, if it proves popular, it could lead to a localization of the sequel, which never made its way overseas outside of a fan translation. Secondly, if a recent rumor from Kotaku UK is anything to go by, it could see a port to the Nintendo Switch.

We’ll be sure to keep you up to date!