ARMS version 4.1.0 springs onto the scene

That evil-looking Spring Man look-a-like is here! Meet Springtron, an enigma in the world of ARMS. Thanks to the game’s newest update, version 4.1.0, we have a new fighter joining the roster.

Okay, well, perhaps not 100 percent brand-new as this is a modified version of one of the original 10 fighters, Spring Man. Plus the game’s 13th fighter hasn’t even been out for a month. Maybe ARMS Laboratories is spoiling us?

For those players groaning at the idea of having to collect a complete set of ARMS for another fighter, don’t despair. Since Springtron is a modified Spring Man 2.0, whatever ARMS you’ve unlocked or will unlock for Spring Man will instantly appear in Springtron’s inventory. Hopefully the same will happen if Ribbon Girl and the rest of the ARMS roster find themselves with robot counterparts. 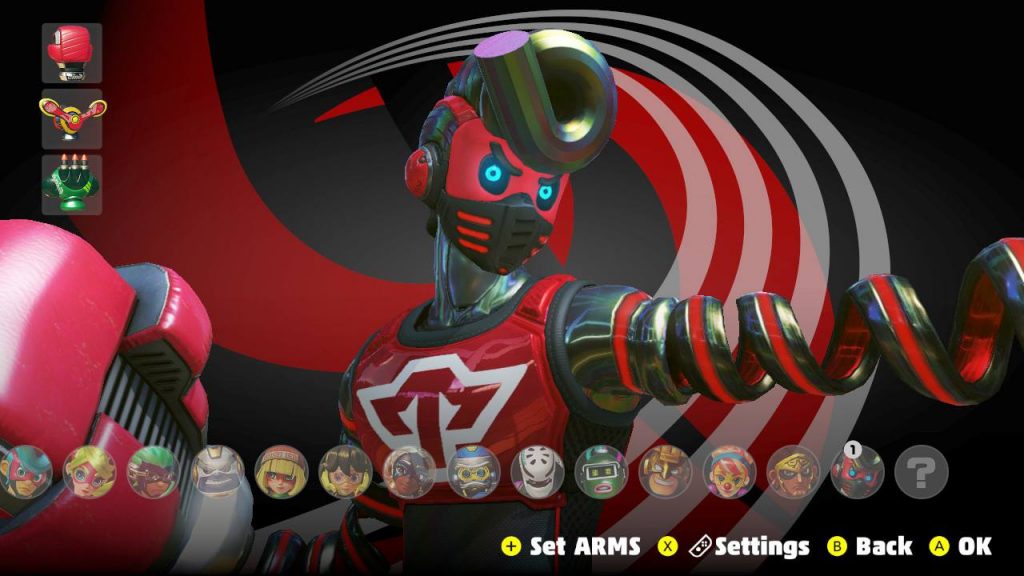 From what we can gather in the Japanese patch notes and what players have shared, there’s more to this update than just Springman’s robotic clone. New badges have been added to collect, Misango is receiving a bit of an adjustment when it comes to one (if not all) of the spiritual possession moves, nearly a dozen ARMS have been perfected, language support for Traditional and Simplified Chinese has been added and a few audio and gameplay glitches have been amended.

There’s more coming with ARMS, especially when it comes to Biff tweeting away and letting some things slip early. We’ll be keeping an eye on the official ARMS Twitter account and report back on what the ARMS Laboratories has in store next time!