UPDATE: The official Animal Crossing Twitter account has confirmed that the special holiday event is scheduled for tomorrow in North America, starting at 10:00 p.m. PST | 12:00 a.m. CST | 1:00 a.m. EST. Keep in mind that, due to the late hours, the event will technically start for the Central and Eastern time zones on December 1st.

Animal Crossing: Pocket Camp has been rolling onto phones around the world since its release last week and we’re finally starting to see the game’s first events and exclusive features unfold.

Android phone owners can now log in to Google Play and grab exclusive Rainbow gear, which includes a Rainbow Cap and two tees based on Isabelle and K.K. Slider. Check ’em out: 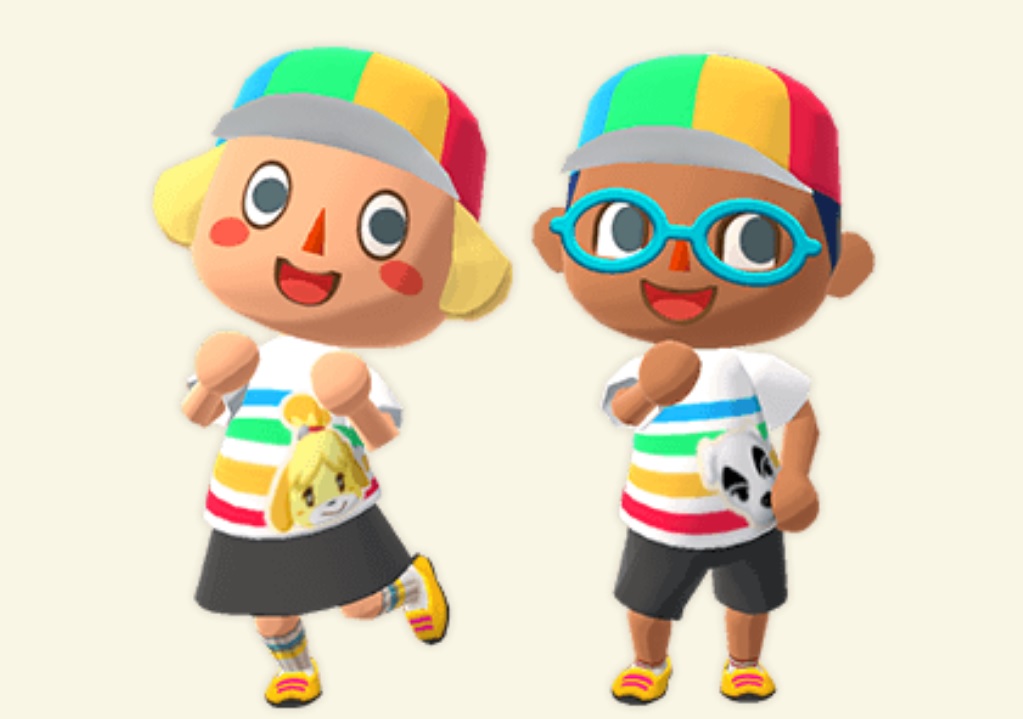 Next, following up on a tease from Nintendo of Japan a few days ago, a Christmas/Toy Day event has been confirmed. Starting November 30, you’ll be able to get some festive furniture. Hopefully we’ll get to meet series-staple Jingle the reindeer, too. 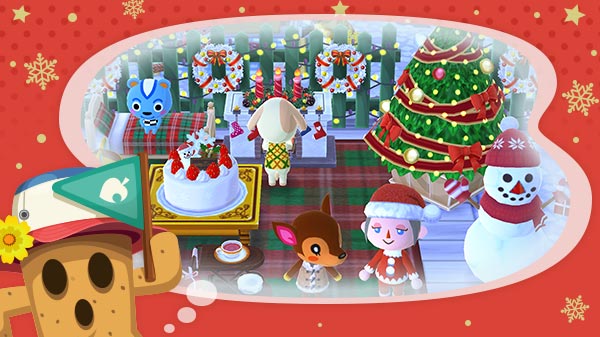