UPDATE: Super Mario Cereal has shown up in the Target inventory system. Looks like all signs point to this news being legit. Stay tuned for more updates. 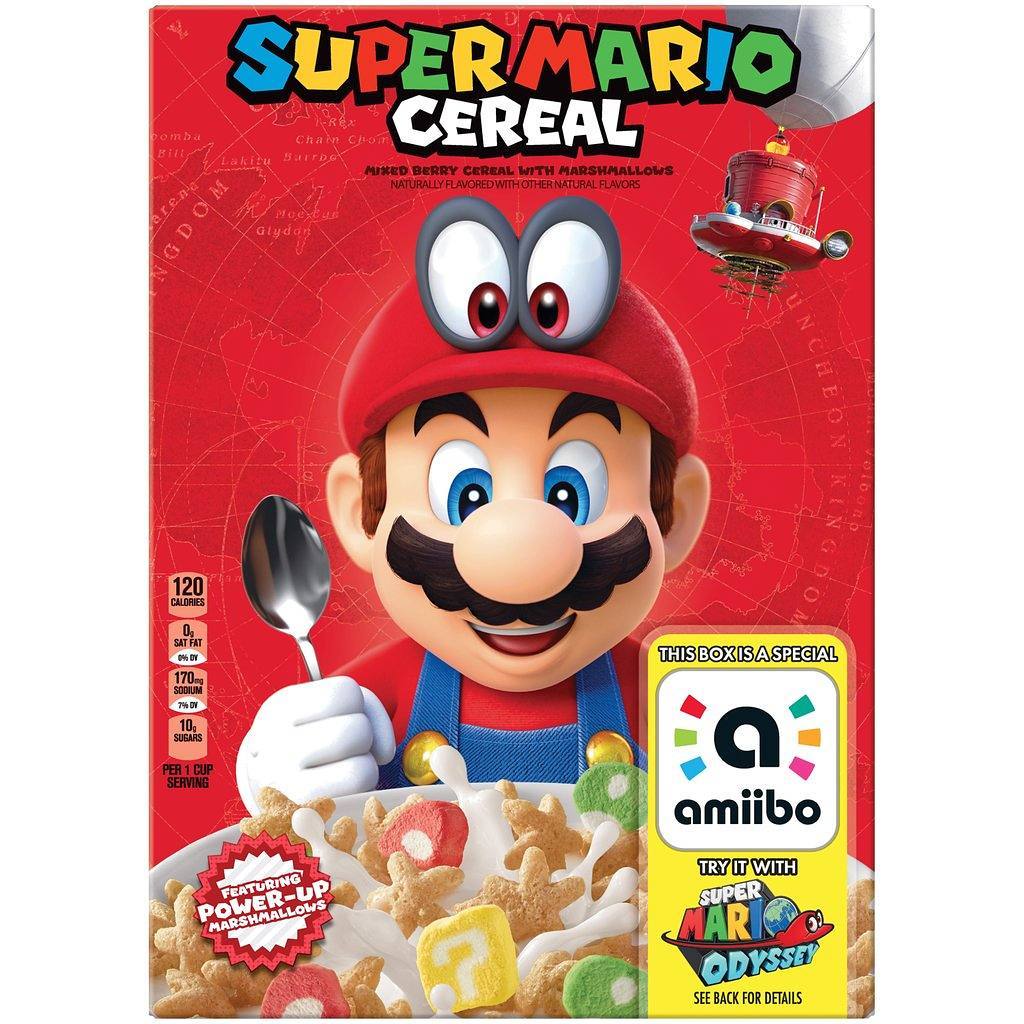 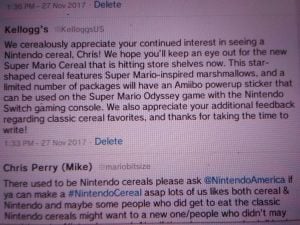 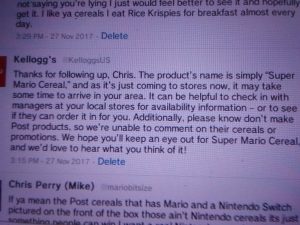