Originally released for the Nintendo 3DS in early 2012, almost a year-on from the system’s launch, Resident Evil: Revelations showed just how capable the little system could be. Sure, we had beautiful games like Pilotwings Resort and Ocarina of Time 3D in that first year, but very few attempted realistic graphics and nailed it.

Now, after six years, that same game has returned to what is effectively the next Nintendo handheld, and it’s brought its big-console sequel along for the ride.

Is the original game still as revelatory as it was back in 2012, and should you check out its more ambitious followup? We take a look…

As is typical for the more action-oriented Resident Evil games, the narrative on offer in the first Revelations game can be a little over the top, with conspiracies, inexplicable twists and globe-spanning consequences. If you go into it not ready for some ludicrous leaps in logic, you’ll be taken by surprise. While Revelations 2 is a much more personal affair, it still occasionally dips its toe into these elements.

The overarching narratives are enjoyable in their own cheesy way, yet the core exploration is where the games truly shine. Narrow corridors are commonplace, with creepy creatures hiding around corners and uneasy sound effects only lending to the atmosphere. Wear some headphones and boot the games up at night, and it’s almost guaranteed you’ll be tensing up at every unfamiliar room. 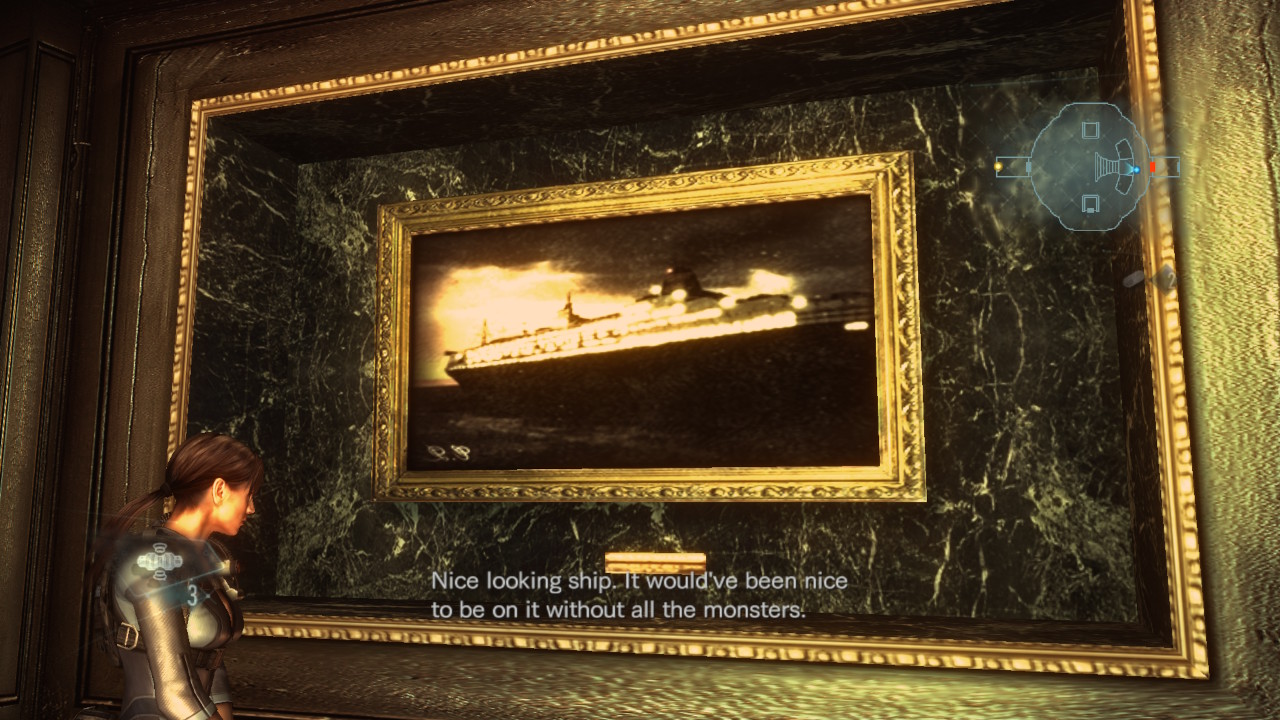 It’s worth noting that while the games fall somewhat later in the series’ timeline, with the first taking place before the fifth main entry and the second slotting in ahead of Resident Evil 6, they’re still accessible enough on their own. That said, there are some major characters from prior entries. Revelations 1 has Jill Valentine and Chris Redfield from the very first game, now a few years deep in their battle against bio-terrorism. The sequel, meanwhile, looks in on the comparatively forgotten Claire Redfield and Barry Burton. While there are plenty of little references to their prior appearances (a few infamous lines from the original game’s dub are mentioned), the new threats and locales keep things from getting bogged down by the past.

Armed to the many, many teeth

The gameplay in both Revelations games follows the standard set by Resident Evil 4. The camera is situated over the shoulder of your playable character, and you move very deliberately. Unfortunately, the first game in particular has clumsy delivery of these mechanics, especially when you face off with more than one enemy. To dodge attacks, you have to press the analog stick towards the foe as they wind up, which more often than not failed to activate and put me in even greater danger. Even worse, a few enemies have one-hit kill attacks that can completely surprise you thanks to this cumbersome movement. Fortunately, the sequel makes dodging much easier – just hold a direction and press A.

As third-person shooters, the games have the typical array of weapons to choose from, including pistols, machine guns and sniper rifles. These thankfully don’t clog up inventory space either; instead, you’re just limited to carrying three guns in the first game and four in the second, and they’re all highly customizable with custom parts you find scattered around the environment. Custom parts aren’t the only thing you’re on the hunt for, either, with both games having plenty of items hidden away giving you reason to pour over every corner of the map and lending a lot of replay value to the main story. 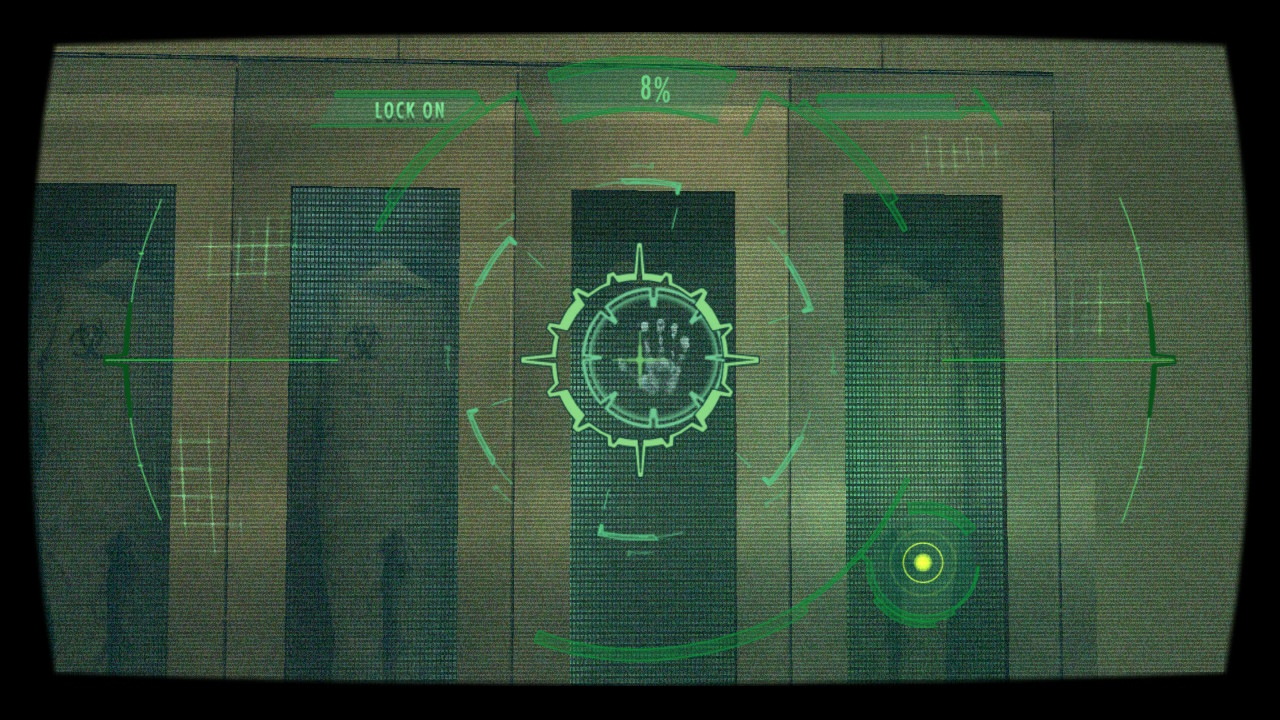 If you really want to keep playing the games though, you’ll have to check out the Raid Mode. Here, you can select your character, play through a slice of the main game and try to get a high score through skillful management of items and weapons. These modes have their own impressive sense of progression, with a “BP” currency that you spend to unlock better gear.

Raid Mode is also where you’ll find the meat of the multiplayer, especially in the first game. Despite the story structure being perfectly suited for co-op, with two characters partnering up at all times, Revelations 1’s campaign is a strangely solitary affair. Capcom must have taken this on board when it came time to make the sequel, which lets you play the full campaign with a friend with everything from online play to local split-screen.

Some arguments may arise from the playable character choices, though. Both Claire and Barry are joined by partners who can’t use traditional firearms for narrative reasons, so the player who has to control them must instead rely on melee attacks and distractions. In some ways, this has its own appeal, but if both players going in expecting to be guns-blazing, someone will be disappointed. 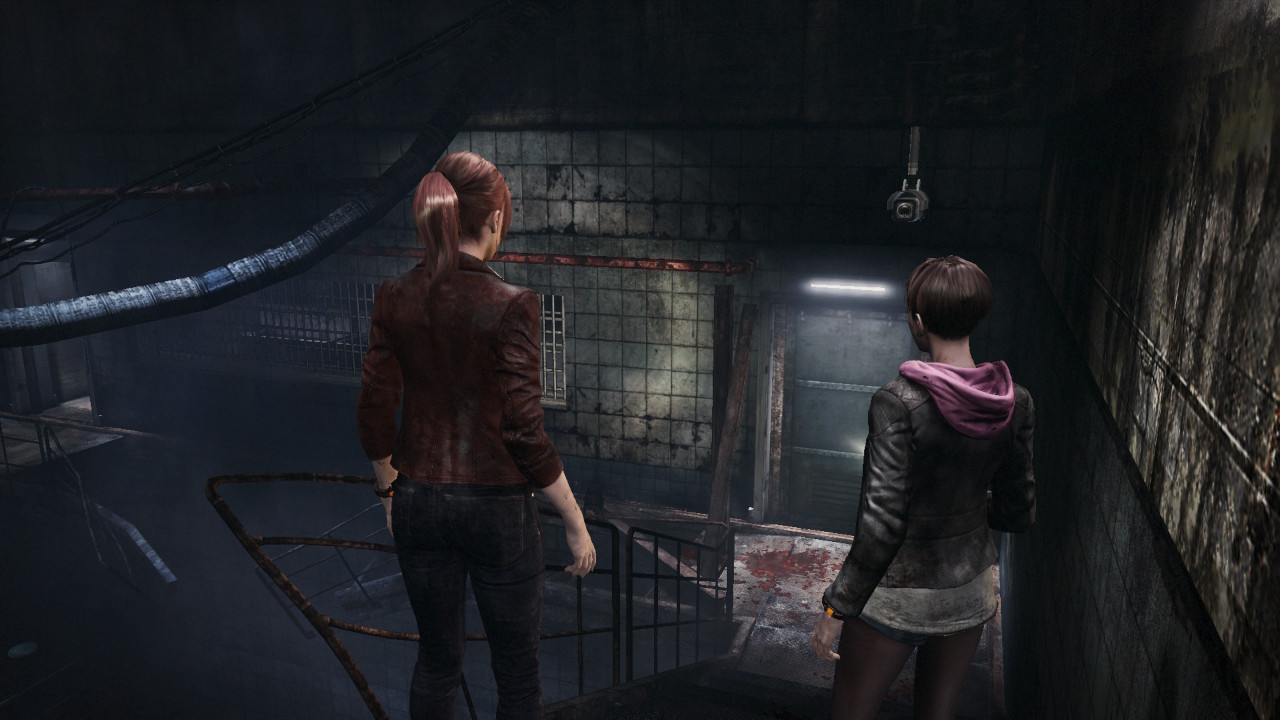 Of course, both of these games saw releases on other consoles years ago, so you may be wondering what the Switch versions offer. While on the surface it might not seem like much, simply adding new control options and some throwaway retro minigames to gain BP, the system does have a trump card – gyroscopic aiming.

This motion-assisted aiming is an option in both Revelations games, and it functions just as it does in other Switch games like Splatoon 2 and Breath of the Wild. Enabling the finer control comes in handy when you’re dealing with twitchy enemies who just won’t stay still. At times, it can admittedly get in the way, especially when you’re panicking, but overall it made the game much more immersive and accessible in my experience. Sure, the first Revelations on 3DS had it as an option too, but being able to use it while the game displays on a TV is less distracting.

Performance is also solid across the board, with the first game rocking 1080p 60fps docked and the second turning in a still-respectable 1080p 30fps. The explanation behind this drop in frame rate becomes clear once you start playing the sequel, which boasts much more detailed characters and environments, which unfortunately also seem to cause a hit to load-times and occasionally result in stutter as assets are loaded in. The end result can make up for this, though, with some of the vistas on show being quite breathtaking, highlighting how capable the system can be. 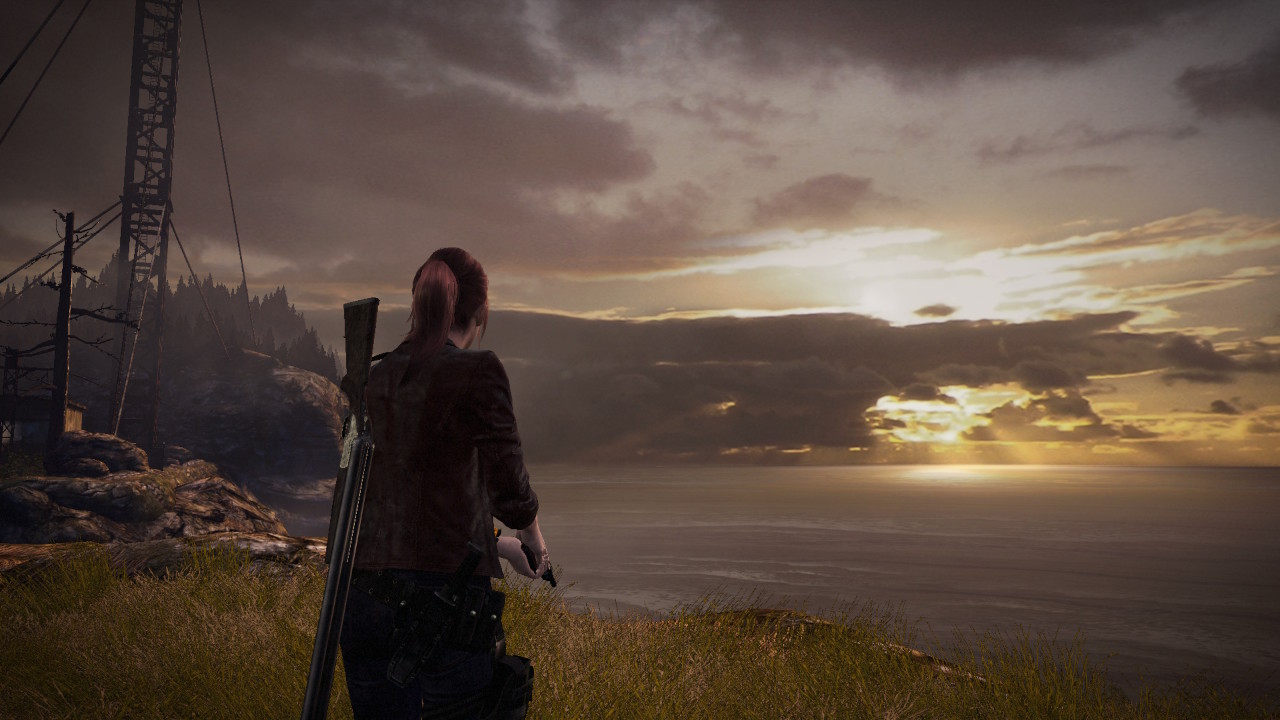 While the narratives are B-movie quality and the gameplay can be cumbersome, both Resident Evil: Revelations games have an undeniable charm that shouldn’t be missed by fans of the franchise or those simply wanting to mow down some monsters. If you’ve yet to wander their spooky halls, it’s worth checking out the Switch versions while the fall darkness still lingers. 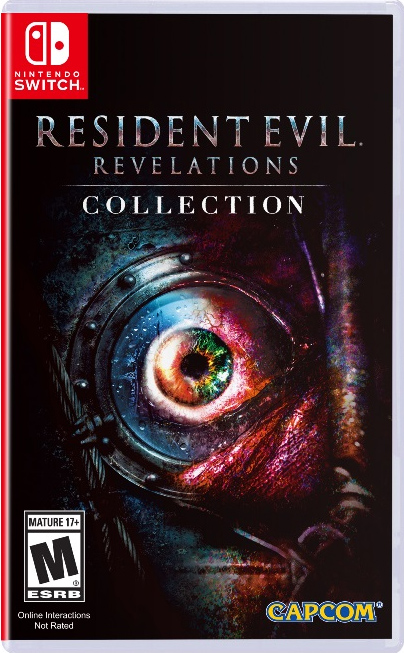