Fans of game carts and extra goodies, gather ’round: Vblank Entertainment is here to bring you a fun pack of Nintendo Switch collectibles! The developer announced back in October that Retro City Rampage DX would be hitting retailers in physical form with two available options: Standard Edition and Collector’s Edition. Vblank was kind enough to send the latter of the two our way recently, and we couldn’t wait to get our paws on all the glorious items included.

Here’s a quick reminder of what comes bundled inside the Collector’s Edition:

After checking out every single piece, we’ve got to admit that we’re incredibly impressed by the number of items Vblank was able to fit into the simple Switch box. This edition definitely offers one of the largest lists of extra goodies to be included with a Switch game to date — and to top it off, we’re especially appreciating the amount of thought and time that was put into producing such a fun collector’s item for players.

If you’re as impressed as we are by this edition, you can buy your very own on Amazon today.

Get a fresh look at all of the contents included in the Retro City package by viewing our photo gallery! 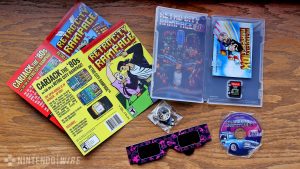 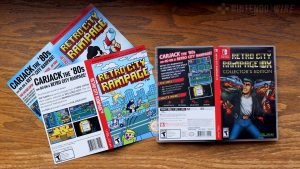 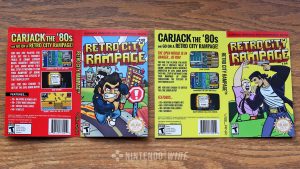 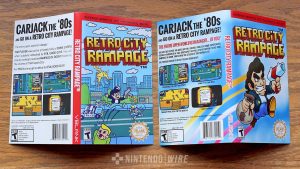 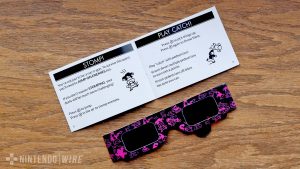 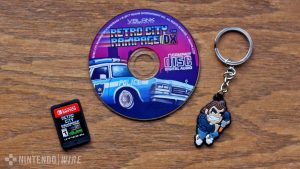