Valkyria Chronicles 4 Coming to the Nintendo Switch in 2018

Announcing and hyping up what Sega is saying to be the best game in the series, Valkyria Chronicles now has a “4” next to its name. Simply dubbed “Valkyria Chronicles 4” with a coming soon release of 2018, the watercolor styled game taking place in a land and time based off of Europe in World War II will be available for the first time on a Nintendo console. That’s right, the Nintendo Switch is getting a Valkyria Chronicles game.

Fans of the tactical and role-playing genre mashup can celebrate the series’ 10th anniversary next year with a bang. In a video released by Sega, not only do we receive our first look thanks to a thematic trailer, but we also get a peek into the design and production process. While there’s a site dedicated to the game, it currently only contains the video that was uploaded to YouTube, along with social media postings that you can share on your own pages, announcing the game’s presence. 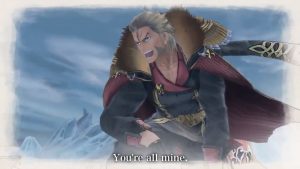 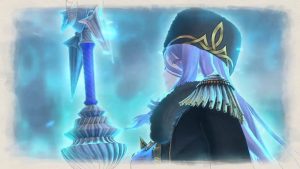 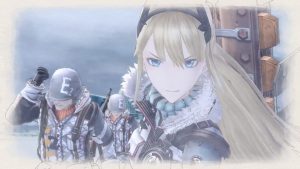 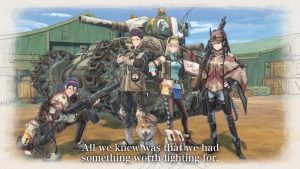 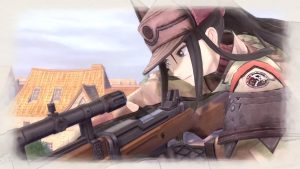 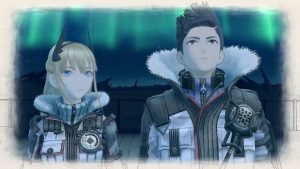 For those who have yet to play this fantastic, storybook-like game focused on war and the bonds that join us together, will you be jumping in when it comes out on the Nintendo Switch?