After showing up during E3, Super Mario Odyssey is back in Super Mario Run. If you’re looking to create your own take on the Mushroom Kingdom, you have another chance to add Cappy, Captured Goomba, Captured Hammer Bro and Captured Chain Chomp statues to your abode. Plus, there’s a few more statues added to the game, but instead of finding them within the Shop, they’re login bonuses. Were you smitten by the wedding amiibo trio? Are you a part of Mayor Pauline’s fan club? You got it right: these are the newest statues!

Here’s the list of when these items will be distributed: 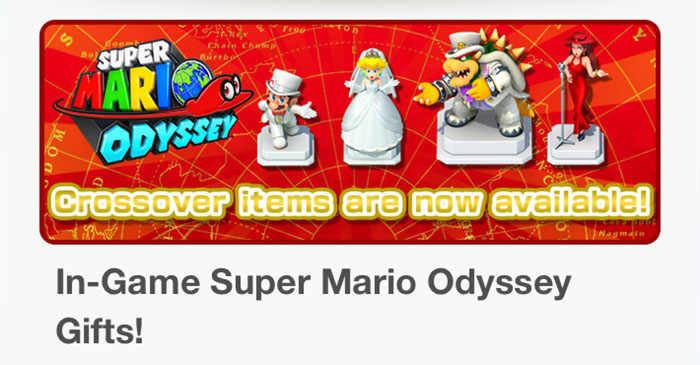 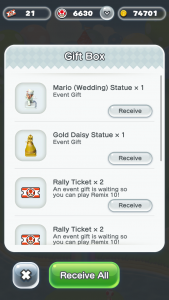 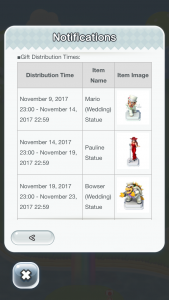 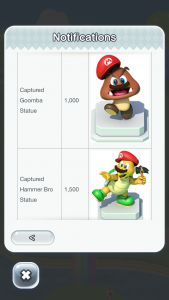 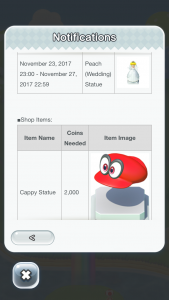 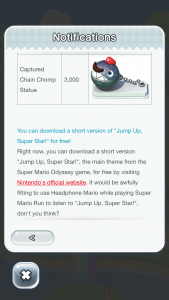 Who’s your favorite from this latest addition? Does that Mayor Pauline statue make you wish there was an amiibo counterpart?